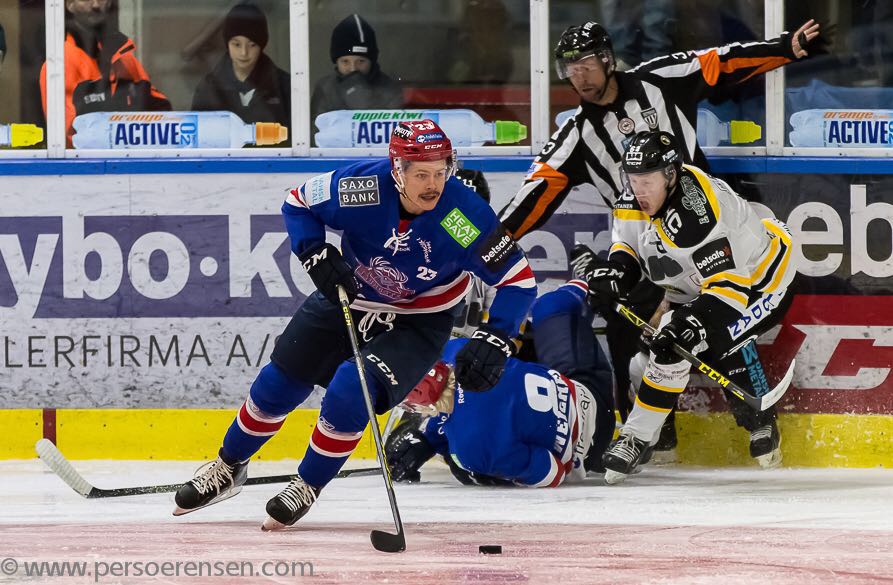 Posted at 11:01h in Schloss Schwarzenbach - The Agenda by Yvonne 0 Comments

A New Day On the Ice

The Partners , of the professional ice hockey club, Rungsted Seier Capital, located in Hørsholm, the home of Saxo Bank Arena are excited about their bright future as part of the new Partner Network.

So by regenerating a historically old ice hockey team from the North of Copenhagen was a very ambitious move for the new investor Lars Seier; however, when the bright logo of Seier Capital was engraved into the ice, a bold statement was made and there was no mistaking a new era was about to start.

Rungsted Seier Capital  new plans are designed “to appeal to the loyal fans that are the heart and soul of the team” said Finn Rosenthal. It is them that make all games great and worth fighting for together with a long list of loyal supporters , from local business & longstanding families who have been supporting the team for decades continues Finn.

The Partners are confident the fans will be thrilled by the transformation of their beloved arena and other planned improvements to the team.Three months ago at Rungsted Saxo Arena, the Partners met to discuss the creation of a new vision for the Rungsted Seier Capital, renovation of the buildings, and energizing and expanding the fan base. The existing Partners were enthusiastic about the new plans, made possible by Finns ideas combined with Lars Seier Christensen’s increased financial commitment to the club together with Thomas Friberg & Finn Rosenthal at the wheel.

As Rungsted Seier Capital Director Thomas Friberg stated in a press release late last year:
“With this agreement we will have some new, exciting opportunities to elevate the sporting level in the coming seasons. We have continuously strengthened our business model stable and secure with a large and committed partner group and the objective is quite clear that we are on the ice must be strengthened so that we can play higher up the table. We have both a short term and a long-term plan for the sports, and on both levels, we can now graduate with this initiative”.

For me on a personal level and being already part of a big family the coming together and grouping of people with passion of a common goal is an important action which needs to exist regularly.

so Finn’s & Lars Seiers initiative , one of many was happily welcome

Partner visit to Zurich and Back
The partners of Rungsted Seier Capital headed to Zurich yesterday, invited by Lars Seier and co-owner Finn Rosenthal. The day began before sun rise at Kastrup Copenhagen Airport with 60 early risers gliding over the well polished floors, a sense of excitement and team spirit keeping them awake as they boarded SAS 1126 flight bound to Zurich, 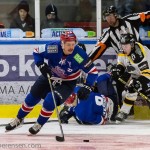 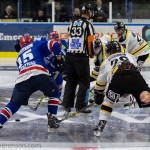 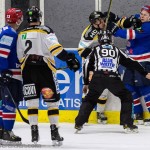 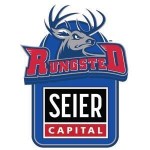 When the flight took off in Denmark, I was roused by the sound of my alarm clock in Switzerland.
As the official welcoming committee, I sprung out of bed and prepared to drive to the Zurich airport to greet our guests. I jumped into my Q7, feeling fortunate for such a sunny and crisp Saturday morning as I put my foot to the metal and headed towards the Zurich airport lost in thought about what the Partner meeting would bring and hoping the guests’ expectation would be exceeded. I cracked the window a bit, exhilarated by the crisp fresh air and felt a twinge of excitement by the sunrise and the promise of a new day.

Flight SAS1126 was delayed 45 minutes; however, once the plane safely touched down, the 60 strong Partners of  Rungsted Seier Capital  had officially landed. It was the second important landing for the Eagles in one week, as Rungsted Seier Capital had the biggest away win since 2004, when on February 5th the team boasted a 7 to 1 victory from Where Eagles Dare in Herlev. The Partners’mood was still high from that critical win as they passed through Swiss baggage control and customs, when I welcomed the excited good-humored group. The Partners were whisked off in a luxury double decker coach to Schloss Schwarzenbach, an 800 year old 12th century castle situated North Eastern Switzerland, where our Danish Partners would spend the morning and afternoon forging new beginnings.

Good Swiss beer and other gourmet refreshments were served on the castle terrace overlooking the river Thur.
Waiting patiently on the castle terrace were additionally 15 VIP-guests from The “Danish network Club Switzerland ” whom joined our party including world renowned for his cycling teams, Bjarne Riis, Danish Political party leader Anders Samuelsen and Per Mikael Jensen a leading famous Danish business person .

We were grateful for such a glorious day, unseasonably mild and brightened by blue skies that reminded us spring was on its way. Lars Seier opened up his place to welcome the new Partners.

Over a delicious brunch buffet with Swiss air dried smoked meats, honey glazed ham, local cheese with plenty of bread and butter and the smell of bacon and eggs in the air everybody was happy as they feasted and chatted over the delicious food.

Itziar was on visit with her husband Lars Tvede, whom is known to us all as a successful investor, IT entrepreneur and author, and financial advisor based in Switzerland , our family friend was the guest speaker.
Denmark’s most popular business guru opened with a welcome and presentation of the comparisons between Switzerland and Denmark.
These are both small countries with; however, similarities, Lars Tvede’s presentation had twists of irony about how two countries similar in size and population could be so different. Lars Tvede’s presentation was a thought provoking way to start the day that gave the group much to ponder on the coach ride to the hotel for a quick check in before heading to the arena where EV ZUG ice hockey club had invited our group for a guided tour of the arena , dinner and a very special match.

EV ZUG Ice hockey Club became friends with Lars Seier some months back, and he seized the chance to begin discussions about how the teams could create mutually beneficial understandings and opportunities. EV ZUG Ice hockey Arena is a state of the art facility, well known in Switzerland with electronic led banner boards in 3D. EV ZUG is an inspiration and sets the bar for Rungsted Seier Capital with something to aspire to.

The match , the game in the Partner network lounge , Hubot lounge, big name sponsors , the club had nothing spared in luxury and comfort local business in the community such as;
Casino, a local French supermarket , the local post office Swiss Post and the local electrical firms & Plumbing companies all shared a advertising space in the arena supporting their local club so sitting as a spectator in enormous arena, day dreaming and lining up Lars Tvedes morning discussion on CH vs DK and how in reality you could use the same ideas in little Danish Club called ” Rungsted Seier Capital Ice hockey Club” are dreams away, maybe one day this will be just a reality.

This event is an annual event and is simply great!!

For a fair price , join us next year as a partner and with other partners to explore.

Next years trip are expected already 65+ so join the waiting list and guarantee yourself a place.