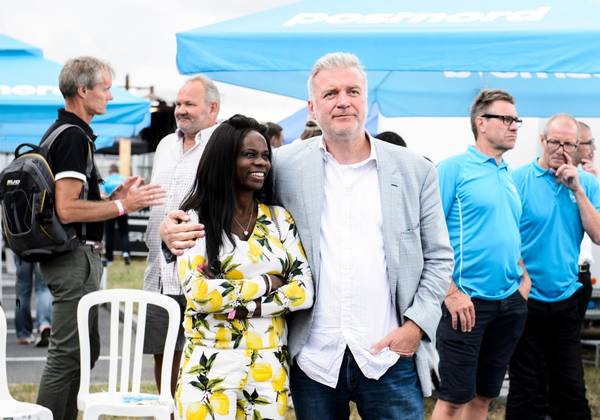 Posted at 07:19h in Family, Sports by Yvonne 0 Comments 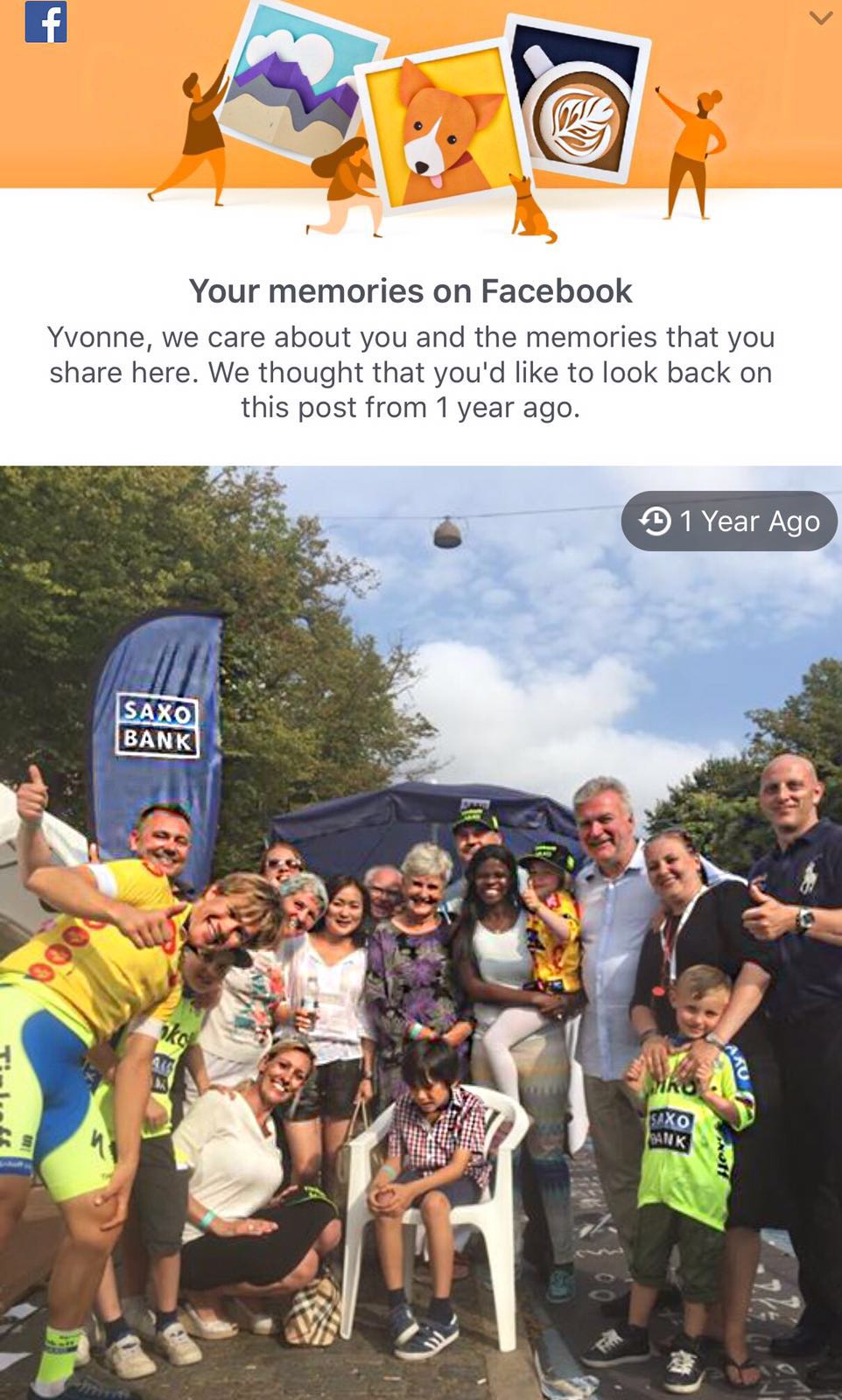 Every Facebook user receives the “See Your Memories” message from one or more years ago. We may or may not feel fondness for the memories: however, there is no way of hiding them when they pop up. It seems to be Facebook trying pull heartstrings and remind us of our past posts. Suddenly these old Facebook message are just there, and often confuse people of your current status :however, actually it’s a cool reminder , where you were one and who you were with that same day one year ago. I like it, even though when they do pop up I am often surprised it was a year ago, I think it’s fun to see them and revisit old times.
Today I had a  pop up  “See Your Memories” reminded me of people I treasure very much.

A group family picture of mainly my husband’s family on a beautiful Sunday morning  in Frederiksberg, at the end of Post Danmarks famous cycling race “Rundt Denmark” on Frederiksberg Alle.

The picture bought me back to the big adventure of this famous race and the cosiness and coming together of many different people with a same passion for cycling. I could have sworn that picture was more than a year ago. My God Daughter, Josephine, whom I adore, looks so little. I forgot about how much she has grown.

One of my favorite Danish cyclist Christopher Juul-Jensen was jumping in the family picture, which bought even more excitement that afternoon. The pop up memory brought me back to that special afternoon and brought a smile to my face. Thank you Facebook!

Fast forward to this year’s Post Denmark, which as a national event has mysteriously rebranded it’s self to “Post Nord”  and long gone are the colors of red & yellow now replaced by a swimming pool blue and a new campaign to bring the Nordic countries together in one race. Was all that rebranding necessary? Millions spent on something which could have just been renamed? 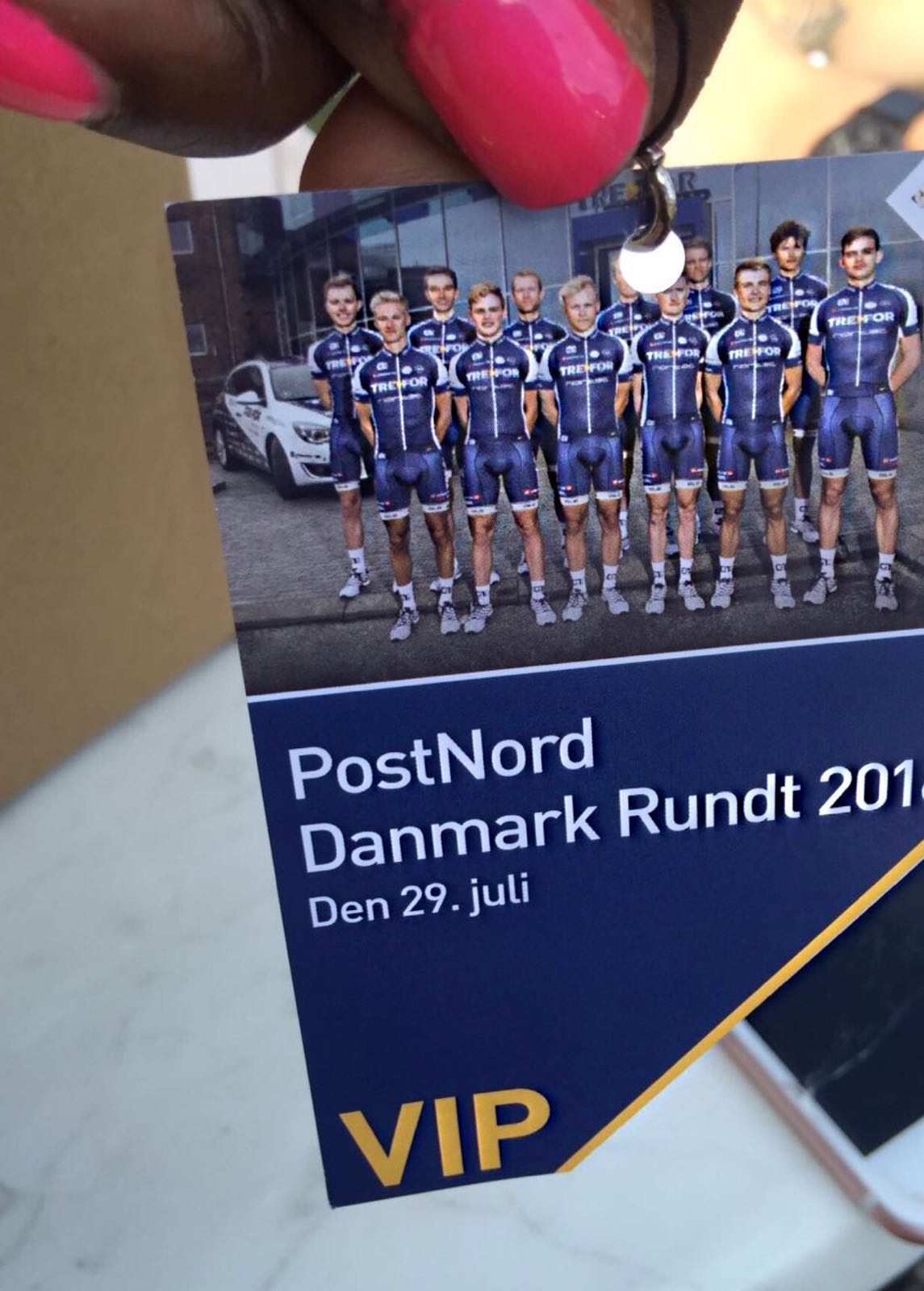 But I guess you have to follow the colour of the money,  Oh well, such is life and the generation of today will come to love the new branding of Post Nord as we older folks did with in Post Denmark.

These pop memories also prompt us to consider how and if our lives have changed. For me, it was just last weekend I was in Vejle participating in Post Nord’s second last stage of the race. 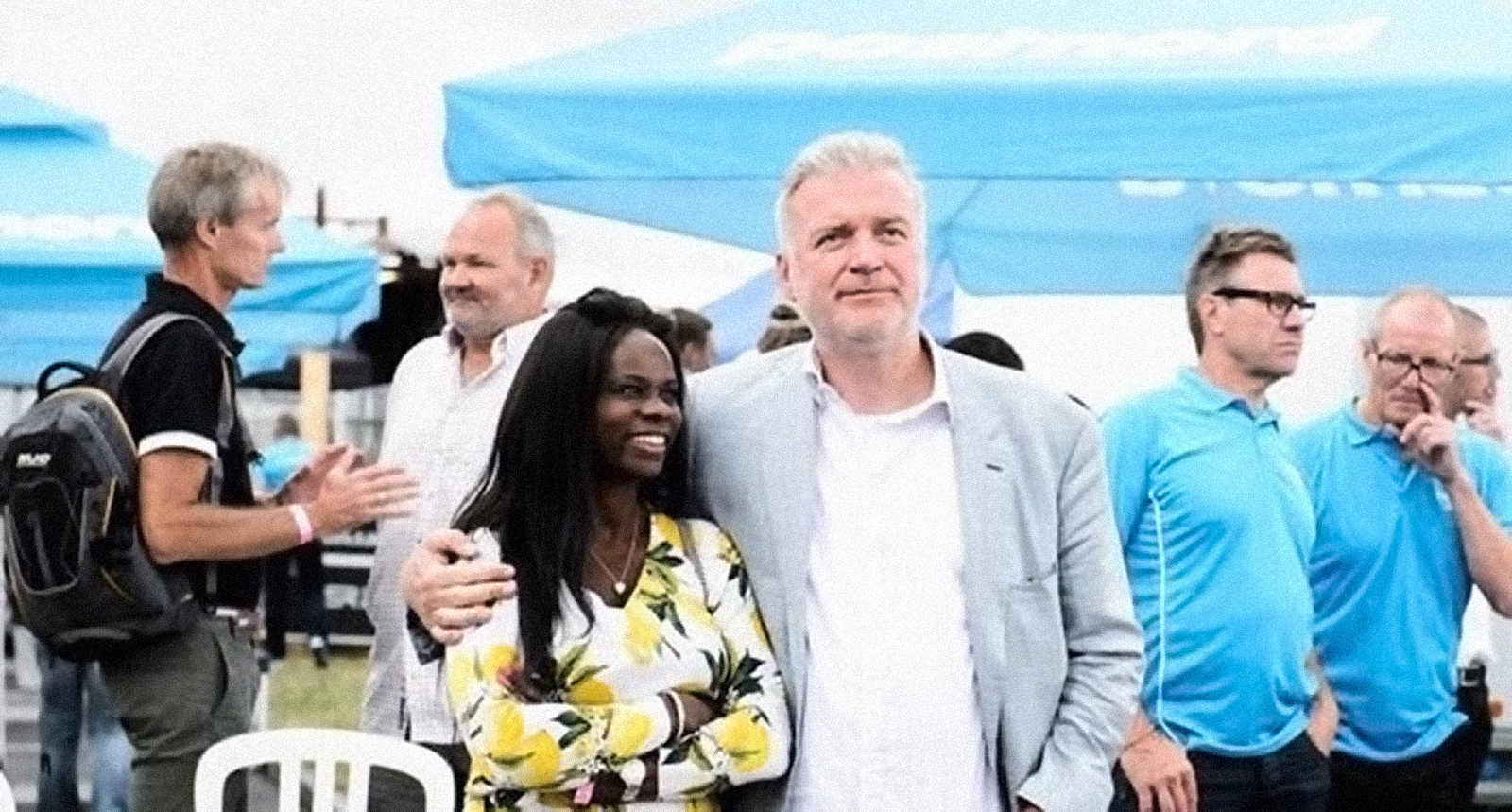 I was supporting my husband as I often do. Well, after 23 years of marriage it’s a recipe for success to do the things one loves doing most, and for me it is being by his side and while that is unchanged, this year we were on a different side of the cycling fence.

No longer were we the big named international sponsors of a famous  team, rather we are today a new young company with the old stars and a new act coming together and refocusing their ideas on the success and building on the youth of today to become winners. Vejle was fun, but a different feeling and moment. The team is young, it is new and Riis Seier sponsors a part of it. I accidentally ended up in Jylland, though I had planned that weekend to travel to Hamburg, I made another choice. I do enjoy cycling and understand why thousands of  Danes love this sport too. 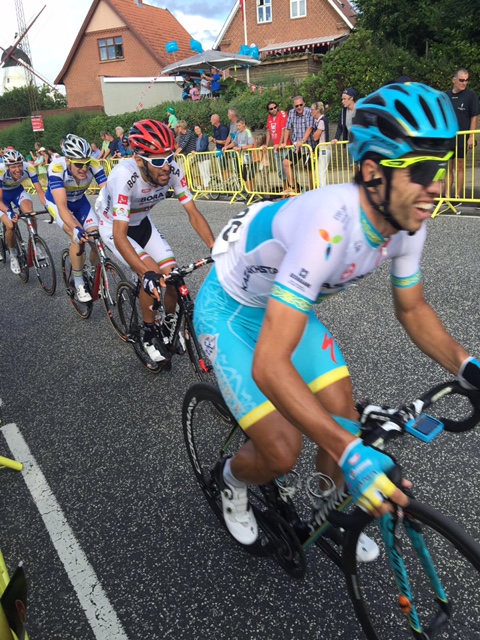 Another point I would like to mention is the women’s team I had the good fortune to meet last weekend. The only women’s team in Denmark is a stronghold of 10 women, and while that may not sound very big, it is actually difficult for them to get women on board who can meet the endurance to make the team. In the future I will delve deeper into the topic of women and strength; however, today I wish to introduce to a fantastic girl called Janni. I met her in Vejle , she had explained to me what it is like to be a woman in a very masculine sports environment. I am looking forward to getting to know what Jannie and her stronghold woman’s team is truly about but for nows big bravo to Jannie! 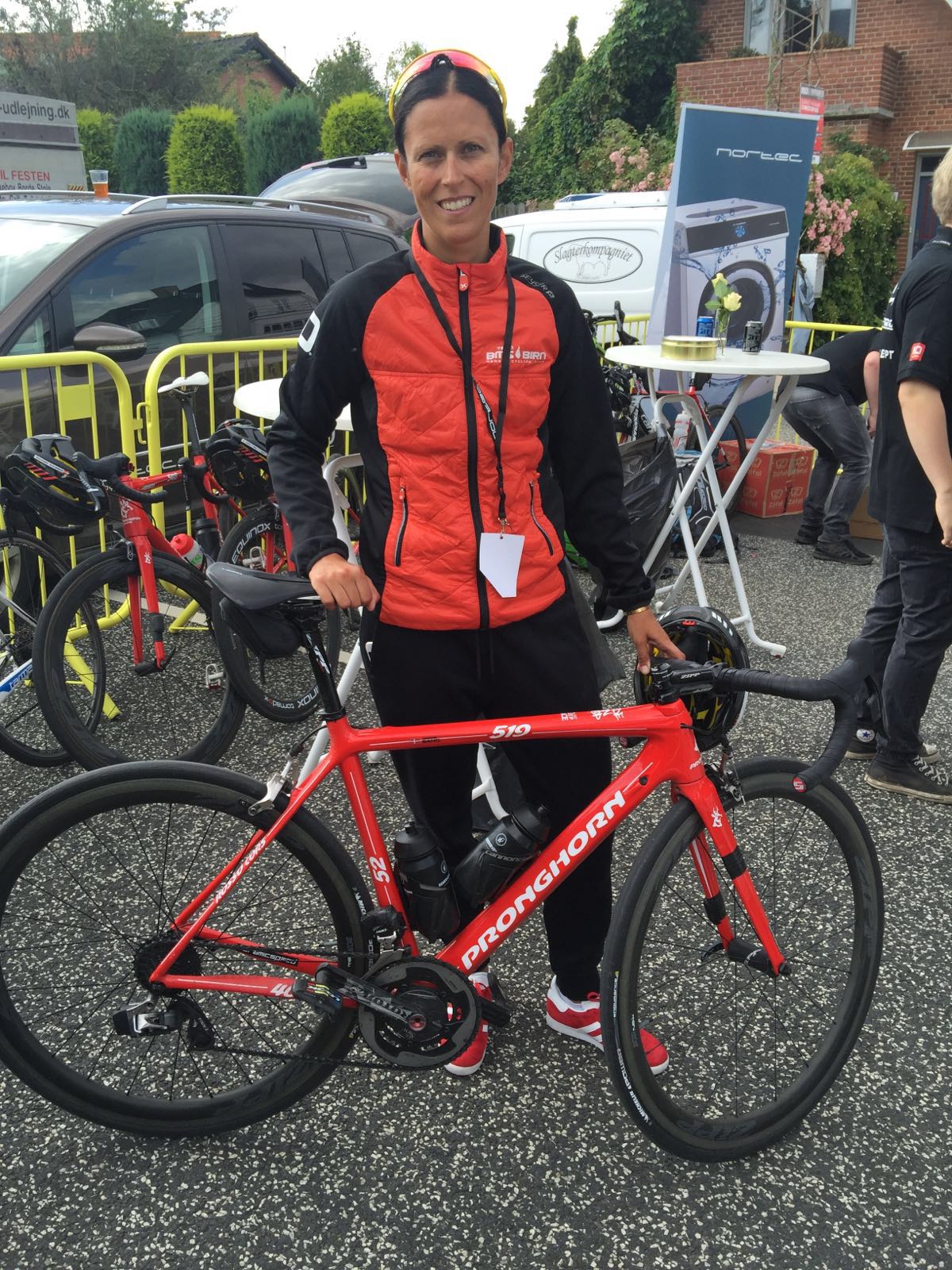 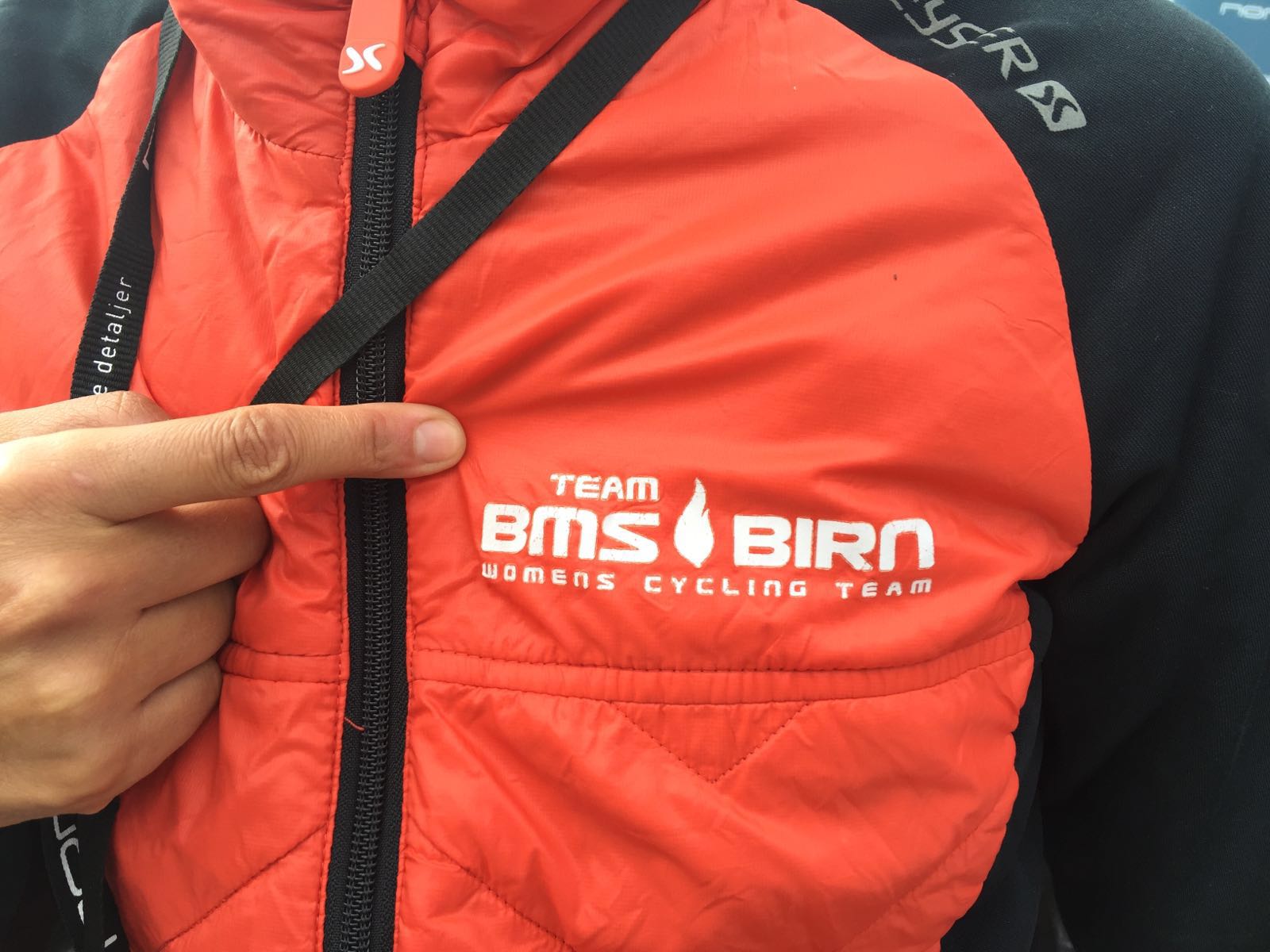 The day in Vejle was great. Bjarne Riis, still a fan of the original material and again as is with boys and their toys, he starts to photograph a group of guys who ride on 1970s bikes. The riders of these vintage bikes are a private group and they cycle for passion. They were in Vejle trying the route on original bikes without actual GPS?? This was quite fascinating. I talked to one of the guys who explained how difficult and different it was to ride one of these bikes form 1970s yet a beautiful contented feeling of achievements. This group of guys have been buying the bikes and parts from eBay and other online auctions or second hand dealers. 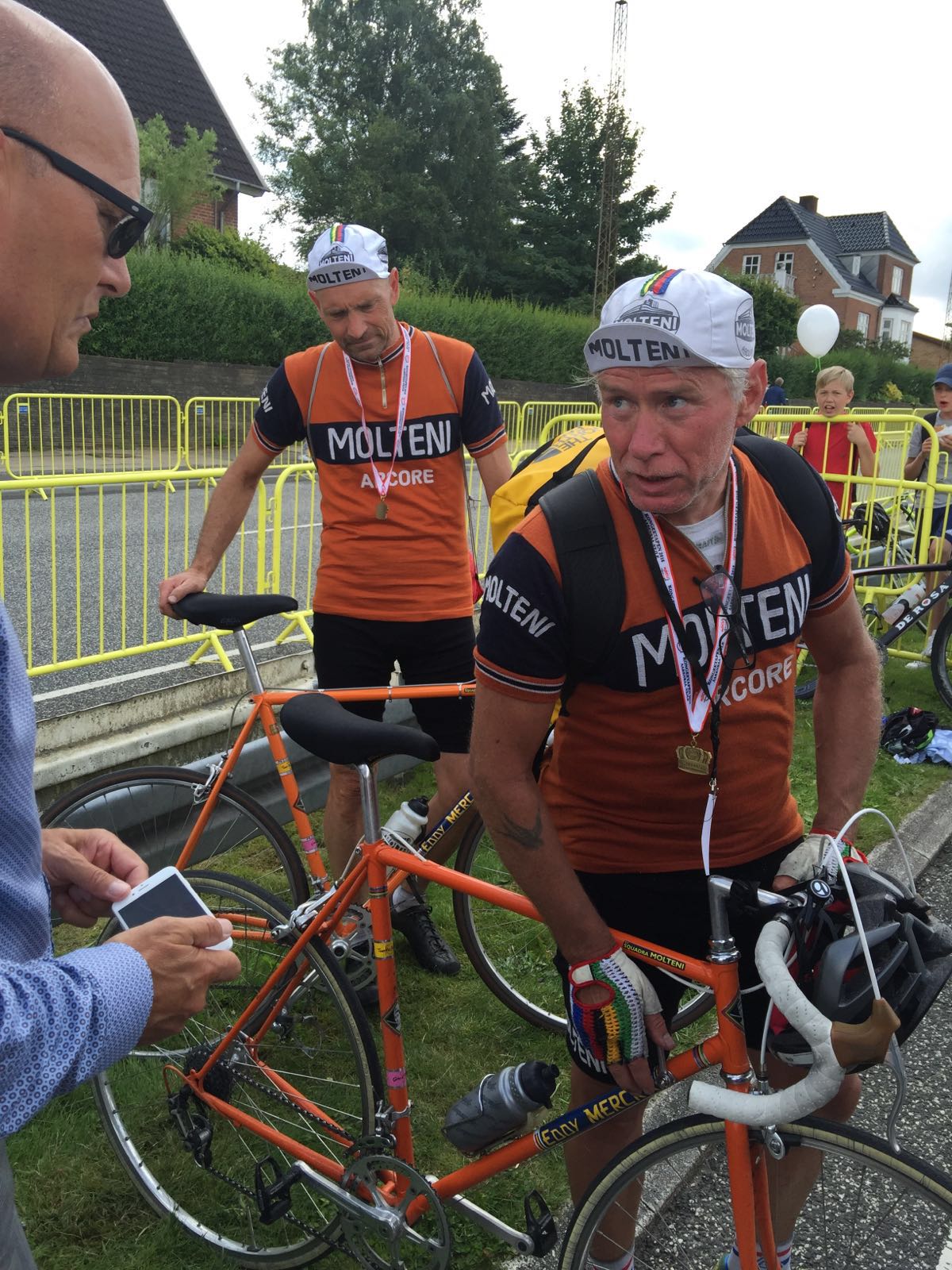 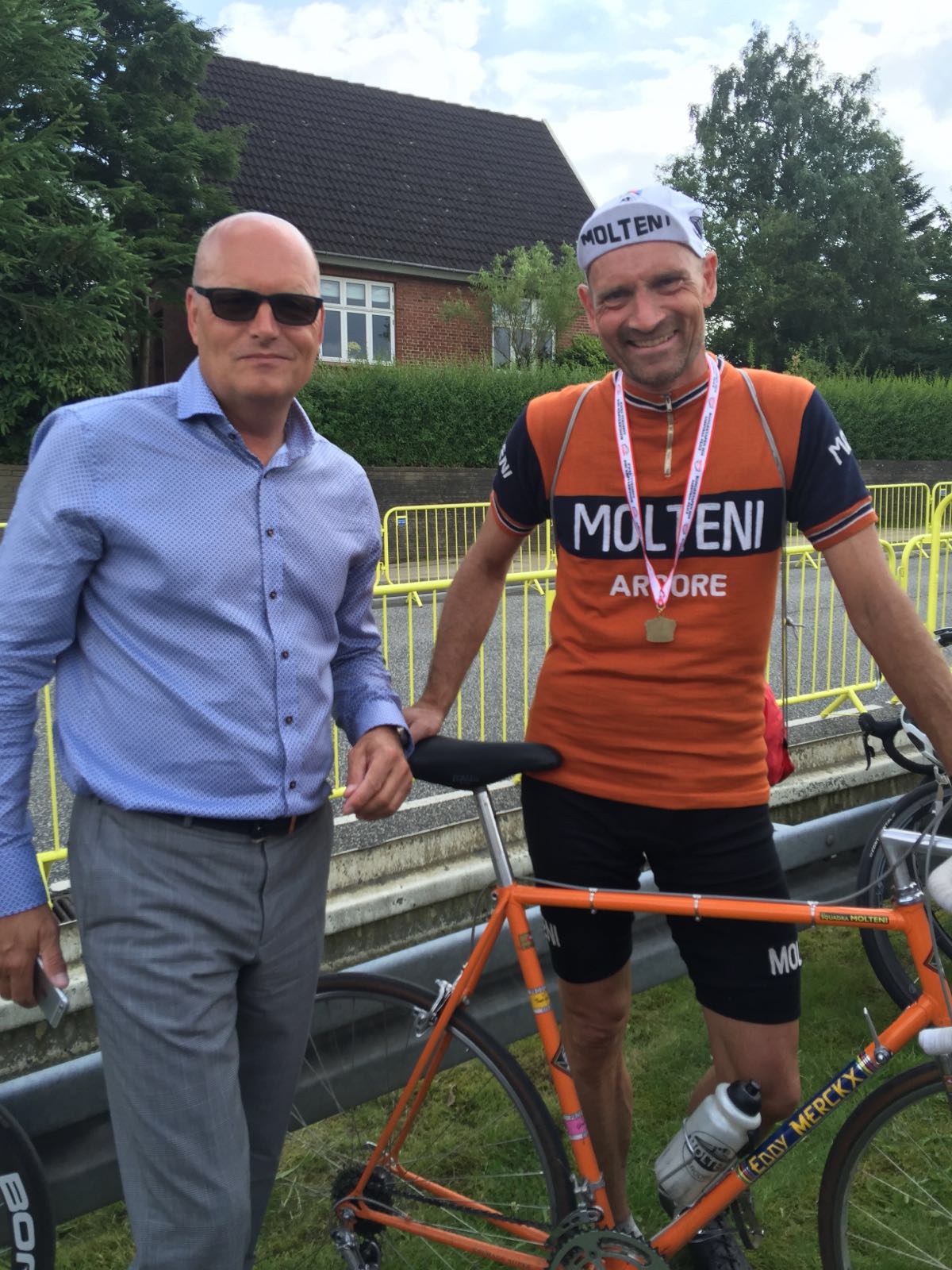 Bjarne liked these bikes of the past but who wouldn’t ? As with Facebook message pop up memories, the contrast between past and present reminds us of the up and downside of days gone by, and these little trips down memory lane are great reminders that we might otherwise overlook.

Facebook, thanks for helping us to “See our Memories” !