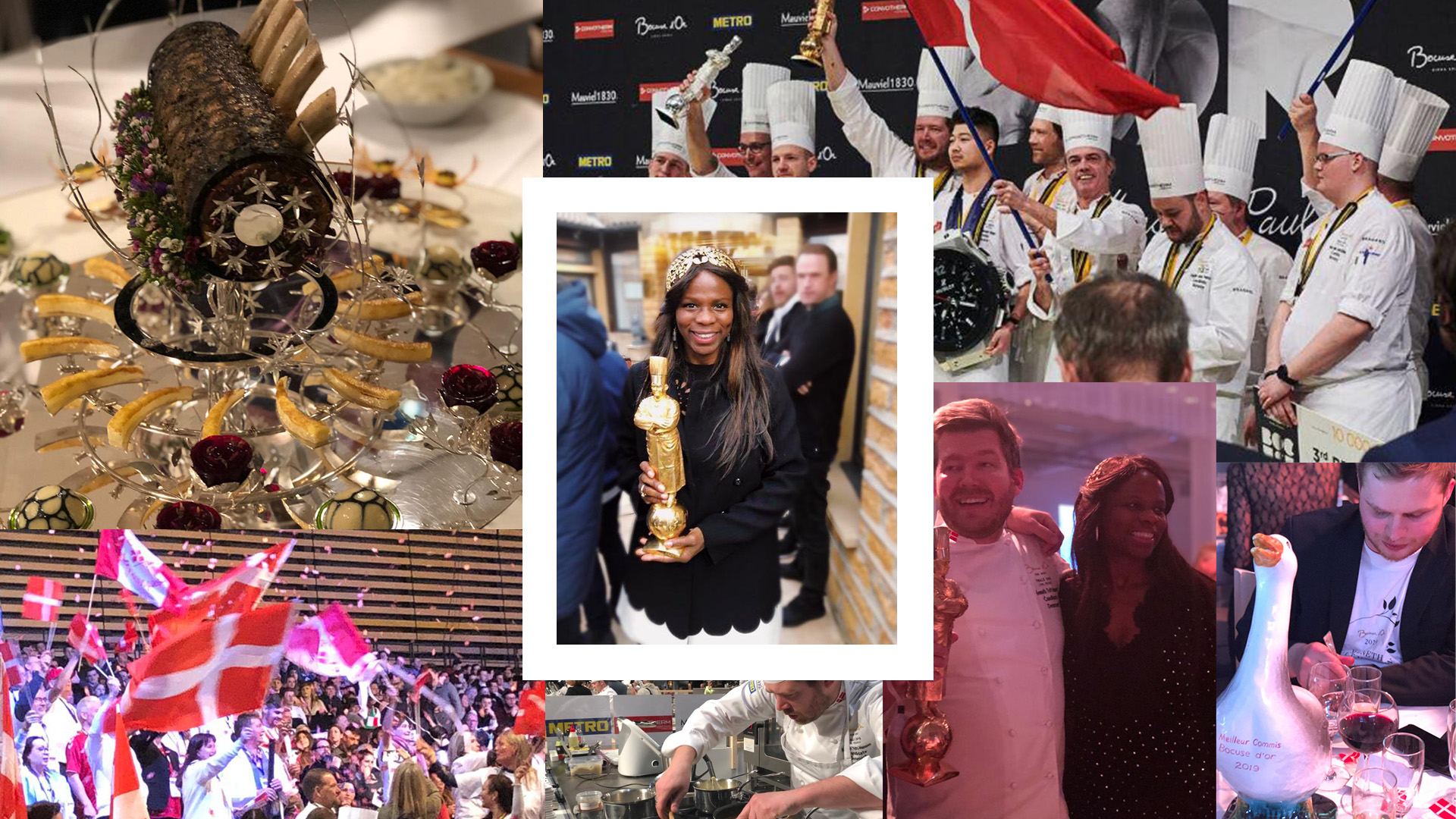 Denmark brings home Gold. It was 8 years ago since we won gold in the Worlds Championships for chefs, Rasmus Kofoed owner of 3*Michelin did exactly that . Today Rasmus coached Kenneth Toft Hänsen and Christian Wellendorf to first position and the famous  Gold Bocuse d’Or Statue. 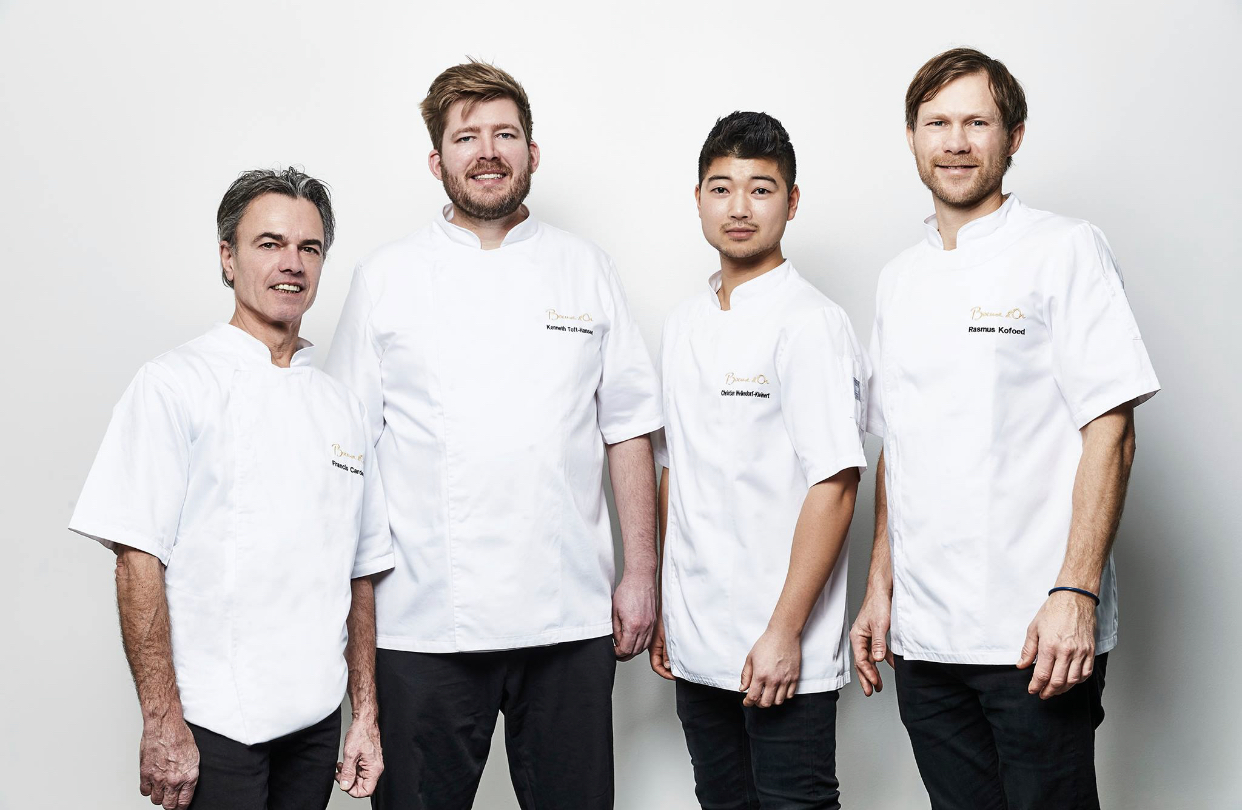 The winning team no.1
Picture courtesy of Bocuse d’Or Denmark

After yesterday’s awesome win with two victories on one podium everybody in Denmark can be proud regardless if you are in the gastronomy industry, a foodie, love to eat, or the girl or guy out during the week to eat at your favorite restaurant. Denmark brings home gold.

On this occasion, all Danes have something in common, and that is a collective pride for the two Danish chefs coming back with Gold and first prize from the Bocuse d’ Or, World Chefs Championships , the world’s most prestigious chefs awards. 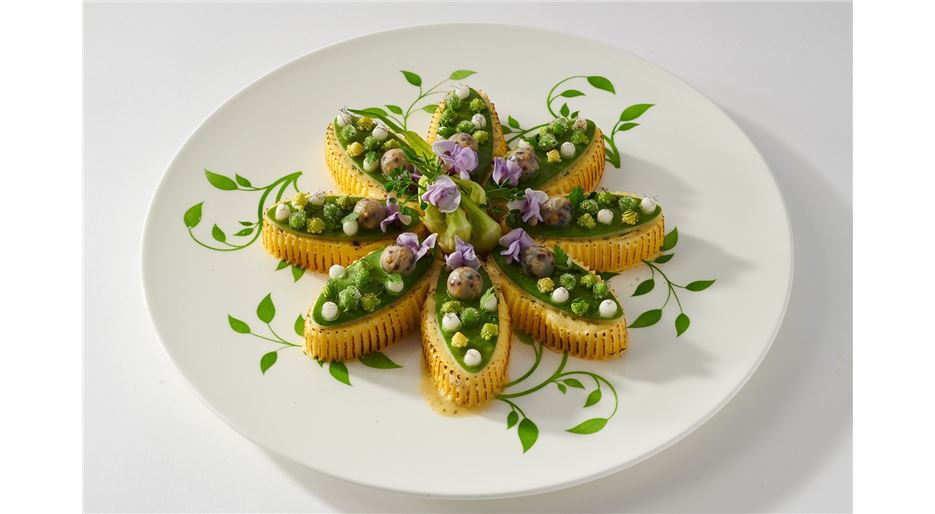 With a stellar team behind them – Bocuse d’Or Denmark, of which I am a member, has worked hard to support our Danish chefs.

The Danish Bocuse d’Or board, the general secretary and secretaries, the, President , the friends and our sponsors have done their best,  as the win last night was a reward to us all and the loyal fans.

It’s our job to bring talented chefs to the podium BUT there is always a catch – we need money to make these dreams come true.

The Danish Bocuse d’Or  work is largely privately funded and runs on a shoestring compared to some of the other top nations.

This makes the continued strong results even more impressive. Considering that a win such as Kenneth’s gives Denmark widespread international positive profiling and promotion, it should be considered whether e.g. VisitDenmark or other public or private funding could be made available to put a more solid footing under the efforts. It would be unbearable if this positive development could not be sustained due to lack of funds, and this year, we were really struggling.

Danish gastronomy is a major earner for Denmark, with as many as a third of tourists quoting the Danish food scene as a main reason for their visit, contributing billions to the Danish economy as a whole.

A natural next step for Denmark would be to host the European final for Bocuse d’Or, preferably in 2022 as Estonia has taken 2020 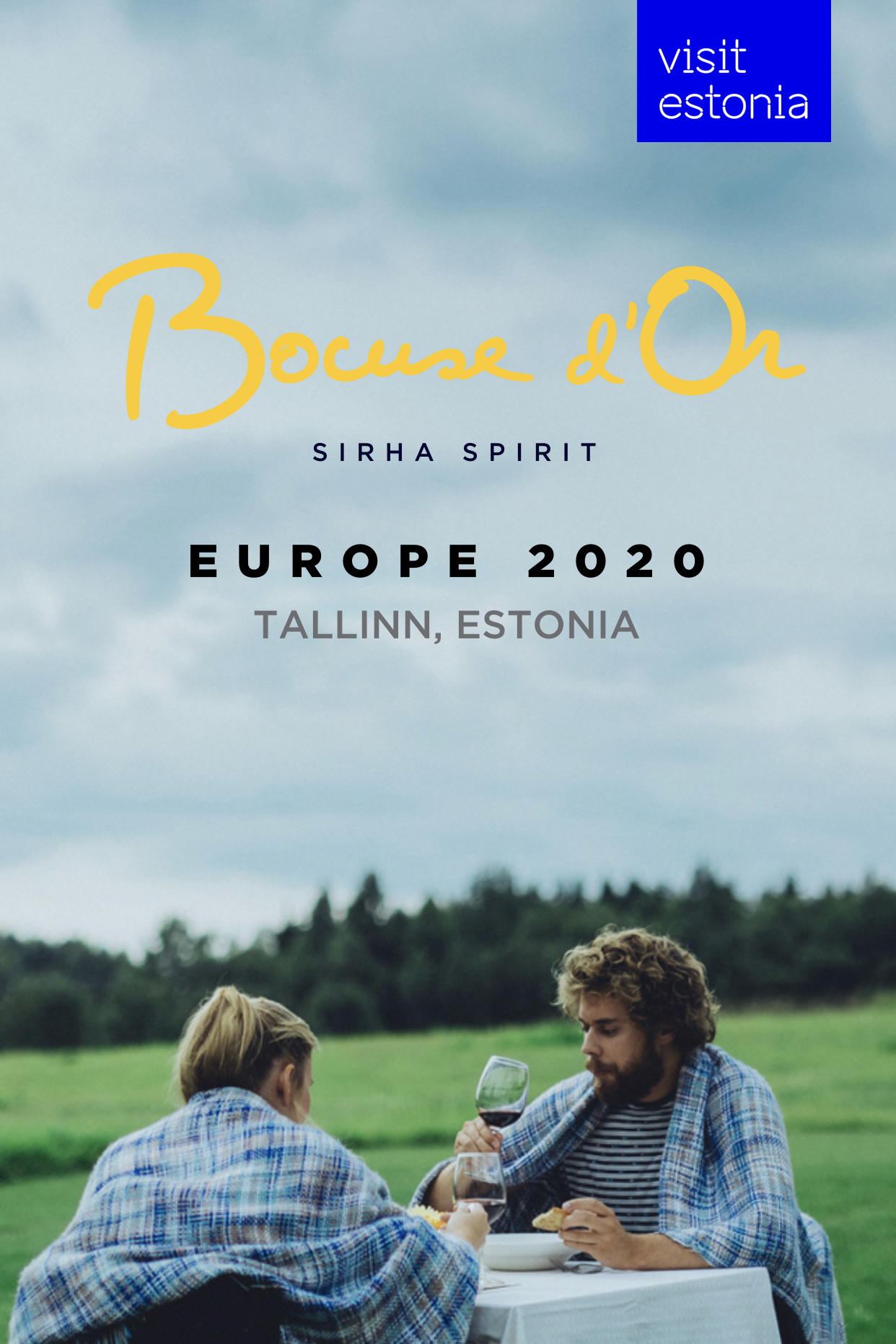 This would bring thousands of foreign fans to Denmark, and is a lot cheaper to organise than many big cultural or sporting events.

Hopefully, some of the bigger Danish funds and businesses, as well as the host city (Copenhagen or Herning would be obvious candidates) and tourism funding could be brought together to bring this amazing spectacle to Denmark in the future, to further show our exciting food culture and support for ever higher goals in this area – where Denmark is already a world leader.

I furthermore  urge more people in joining us in supporting Danish Food Culture and young chefs in their wish to pursue the dream of succes at Bocuse d’Or,  young Christian , just 22 years old came home  with best commi , seen below as a porcelain goose trophy , what a way to start a career . 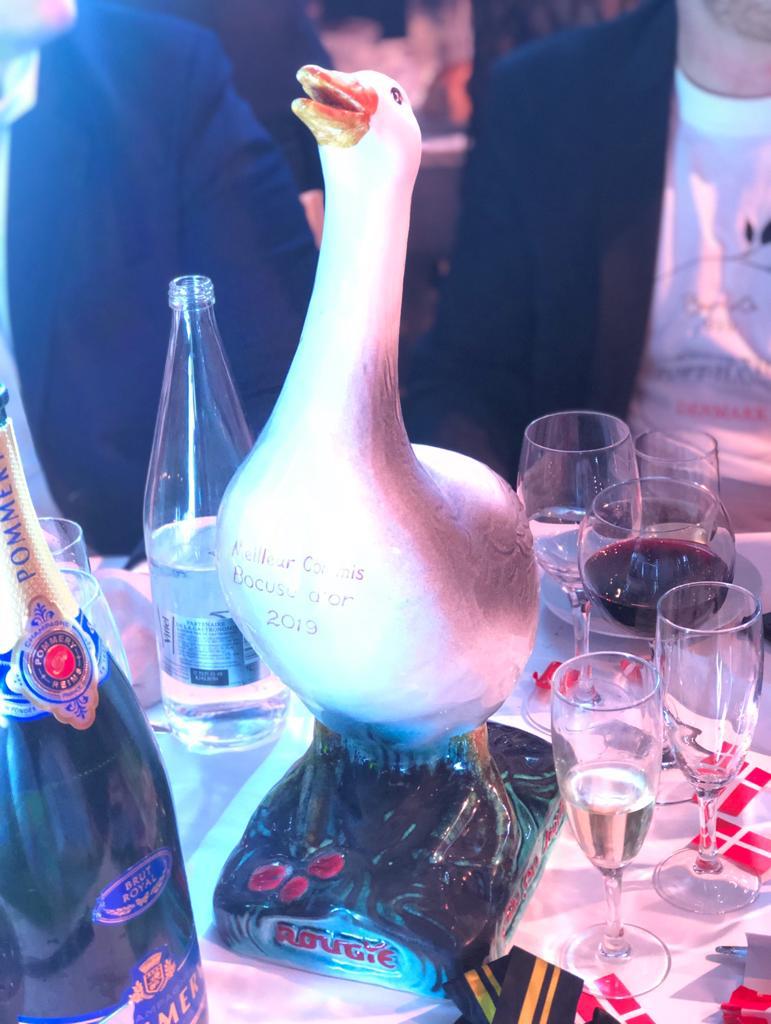