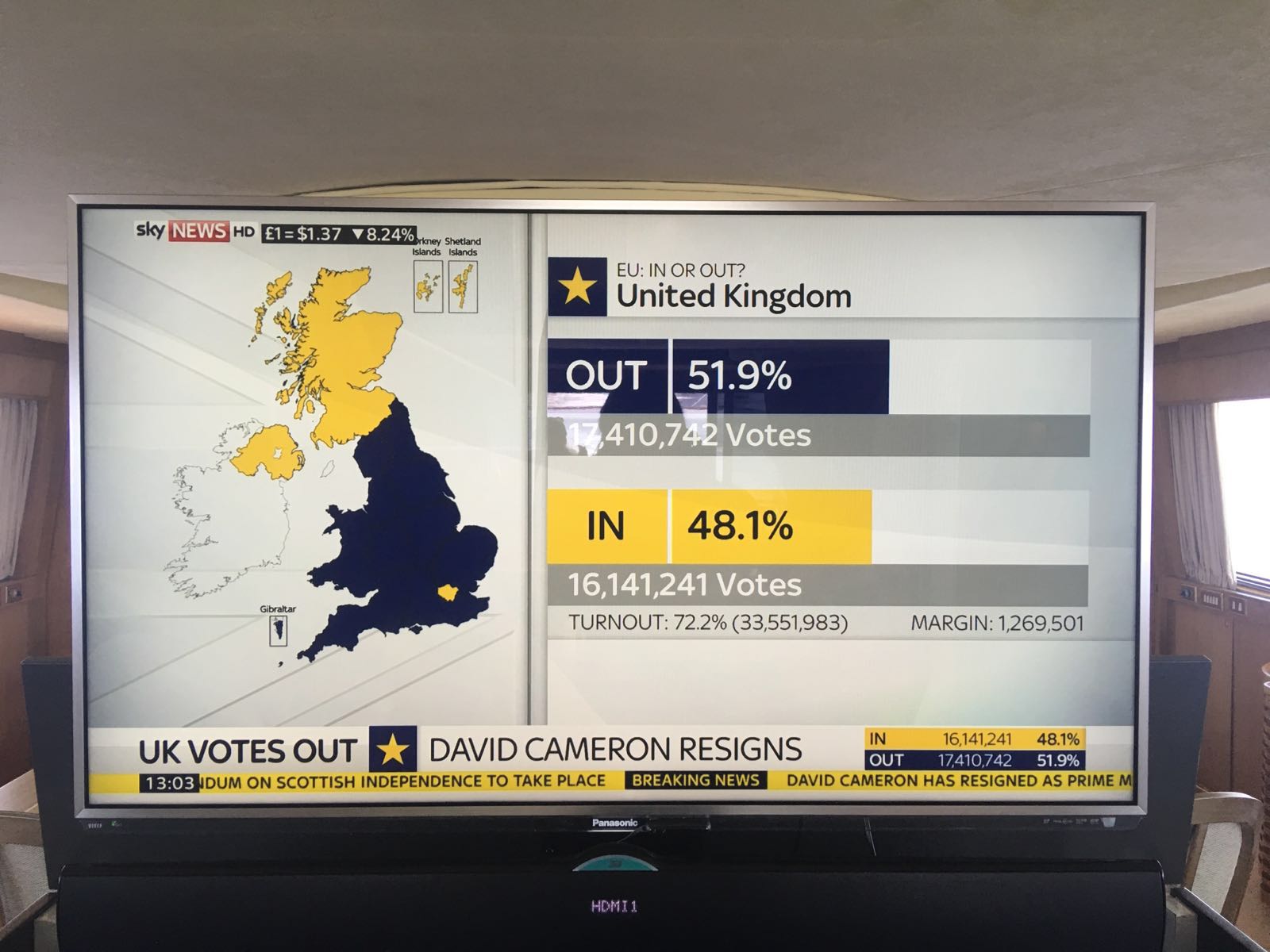 25 Jun The British people voted out of the EU

The British people voted out of the EU 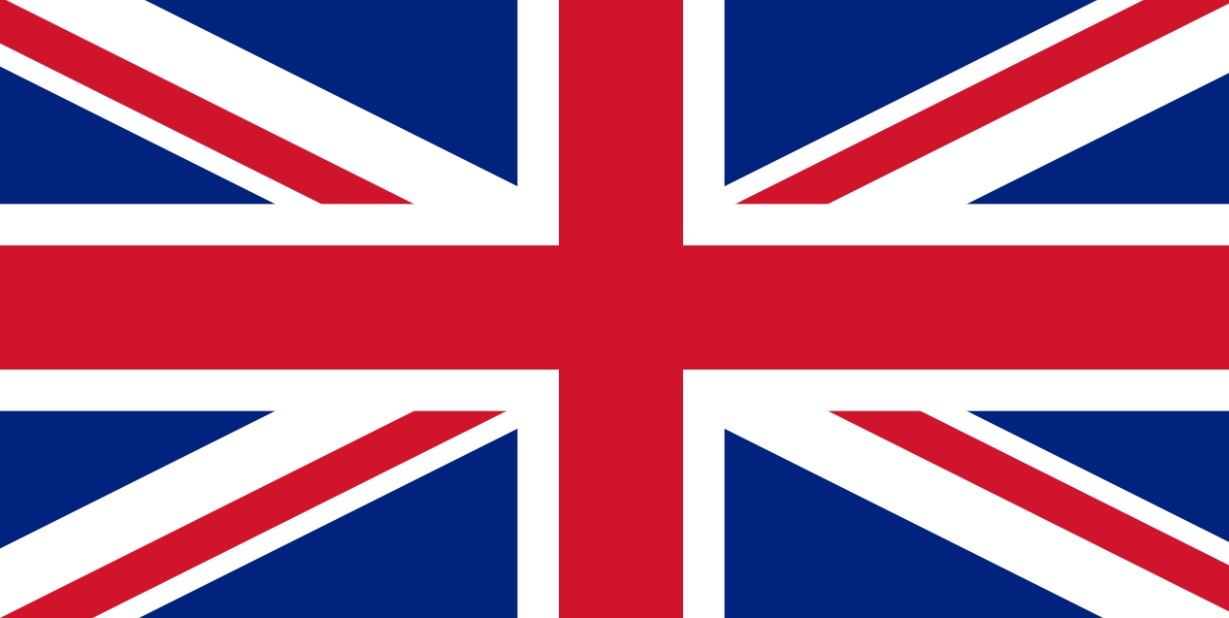 Britain is out !!!
Yesterday history was made and was it a surprise? By a million votes the British people voted ✔️ to leave the European Union after 43 years.
I have my own political views and vote usually for the same political party (when I do vote) but I would rather not go into this here as I do not think there is a correlation to the political party you vote for to the majority vote that voted to leave the EU. Yesterday was all about the nation and being British for these Brits’ who voted out.

One picture helps tell the story to understand this historic event.

Often it is easier to grasp a situation visually than reading a long essay. In this case, the picture depicts the point I would like to get across. So here goes:

The yellow zone represents London, Scotland & Northern Island. The mentality of the majority of people living in London is not to leave the EU and they voted as such. However; London is not Britain. It is the capital city and a big county in Britain.London is not the decisive vote and this is where it gets blurry.

My next thought is “How well did the present heads of the British government understand its country?” My answer is not very well. It is a shame for David Cameron, our present Prime Minister as I truly believe he misjudged his own people and became caught up in a lot of EU and London noise. London and the City of London is a very important worldly hub; however, it is full of a different type of demographic and a mindset of people, which do not represent the typical Brit’ living elsewhere in Britain. Those that live in London lean more towards what’s happening in Europe and feel more European than those outside of the capital city. Londoners see themselves part of the European continent & life in all aspects.

I spoke to a young lady yesterday afternoon, she was under 30 years, working class girl, born and bred in London. I asked her what her thoughts were on whether Britain would be in or out? Her first response was, “Britain should be in the EU to secure food prices, the cost of the travel and her husbands career as he is foreign. If Britain is not in then everything will be more be expensive, and also fears of job losses and economic disaster.”

Now let’s move to the blue zones on the map that donate Britain voting “out” regardless of which social class you come from or political party you vote, it is very clear that those people that voted “out” were clearly not blurred nor confused with the buzz of London fever. Bare in mind that the blue voters do not subscribe to the same political party, they all simply voted Britain out because of a nationalistic emotion.

Build Britain is my message now that they are out of the EU. It could be a second opportunity to get things right IF we get the correct leaders to manage the famous “Article 50”, which is an action for Britain to withdraw from the EU. Once that has happened then I am sure we need another plus 20 years to usher in a new era. Finally my view is not to worry because Britain was alone for hundreds of years before;therefore, it is not new, however, the big concern and question is who is going to be in charge to lead the way?
Who is going to recall a second referendum?
What is the coming future of Britain going to be like?

BREXIT is the new buzz word!