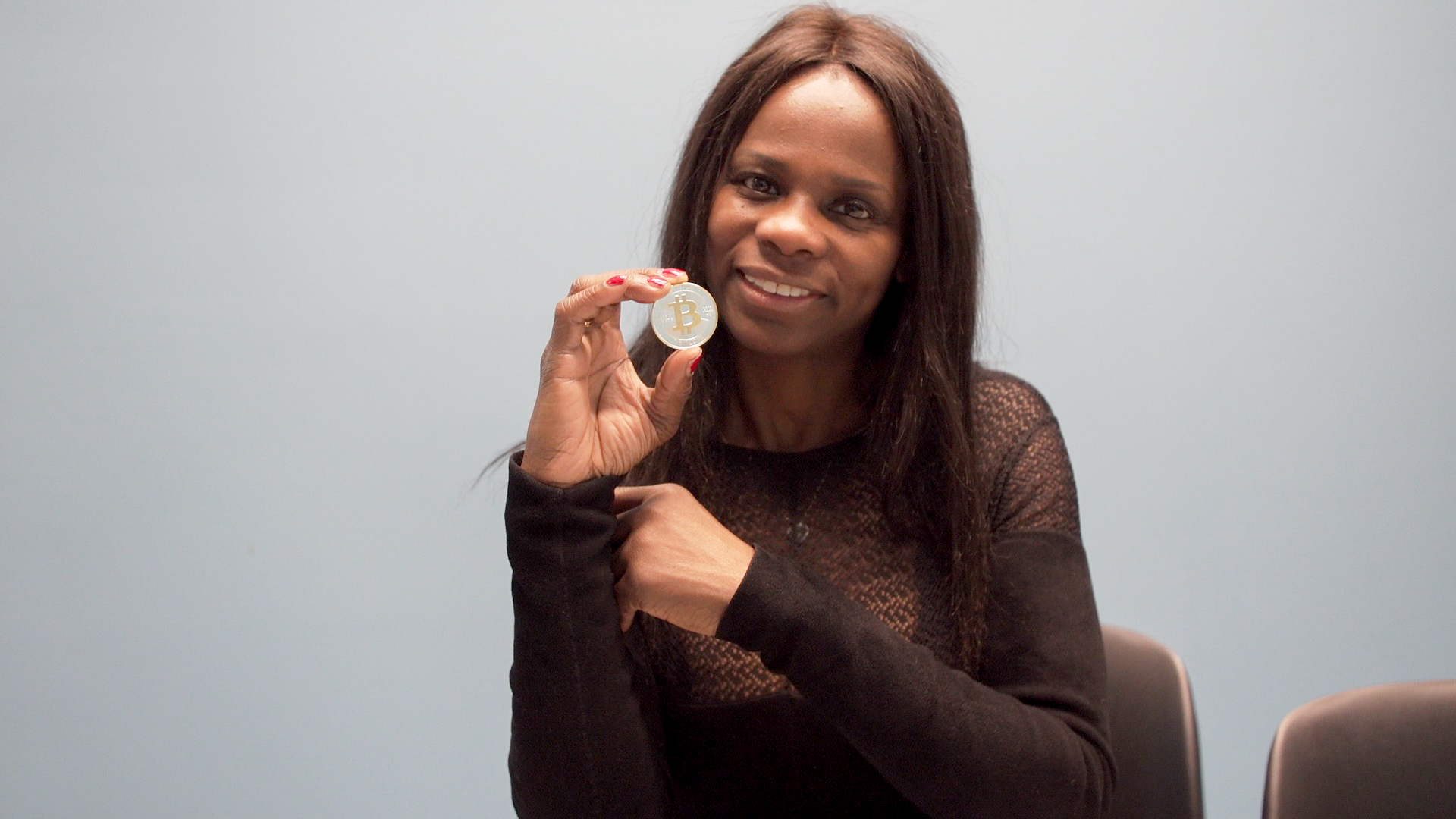 28 Dec How to buy milk with Bitcoin, bitcoin for dummies

How to buy milk with Bitcoin, bitcoin for dummies

If Bitcoin is the new money , it should be as simple as 1,2,3 to buy milk. Everybody goes shopping no matter how poor or rich you are. Everybody uses money no matter how much you use or how less you use. We all have an experience in having money and using it to improve the quality of your life or just to survive .
Some say Bitcoin is the currency of the future, therefore I decided to research Bitcoin to learn more and share my findings. 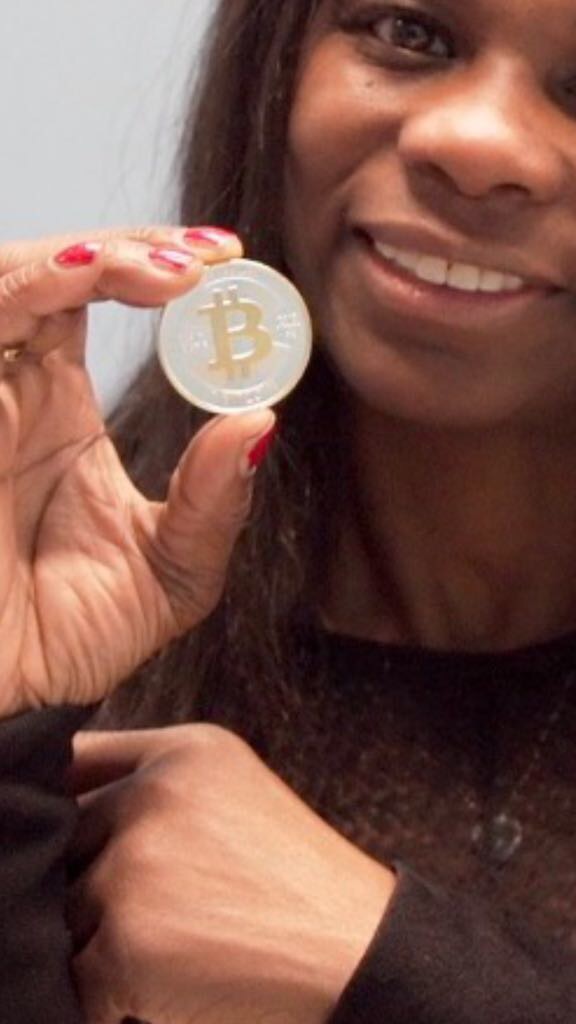 Bitcoin is a network created by an anonymous person who wanted to bypass a middleman or central authority figure. It is a new payment system that can go directly from user to user and no one really owns the network, much like no one owns the internet. 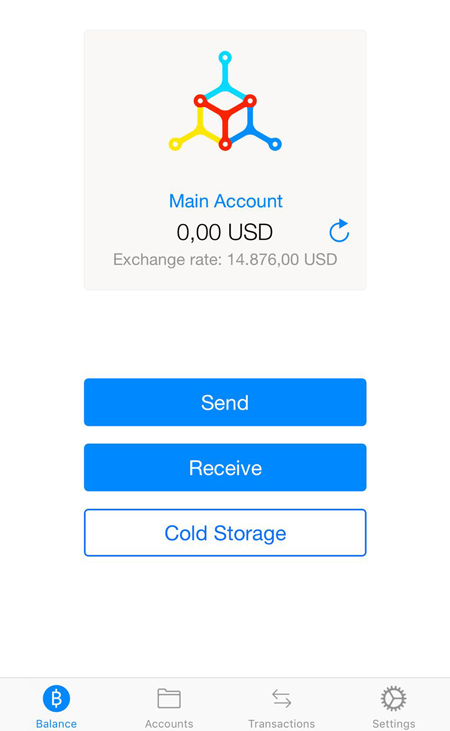 In simpler terms, to use Bitcoin, one uses an app where you have a digital wallet (bread wallet or mycelium are currently the most popular) these wallets stores your bitcoins on a personalized number(private key) which allows you to buy or sell,  using your number for your personalized digital wallet. This can be confusing as Bitcoin  given it is not physical currency as we have known currency to be. I would say it’s more of an asset, but a devisable one as you can split 1 Bitcoin in 100 million pieces.
As with many things, the asset can also be a liability. Since it is not a physical currency and only exists online, transactions can be made with anonymity, which can be attractive for illegal activity such as drug deals, smugglers, etc. Even cash can be laundered with some savvy and sometimes difficulty; however, we have a second currency that is even more secretive, driving up demand.

Another downside of Bitcoin is the possibility is might get hacked at some point; In theory it might be feasible with quantum computers however, it has to be done with brute force on a single person’s wallet and only  if the single wallet has been used previously for sending coins but if it hasn’t been used then it is said to be impossible. A concern of bitcoin is if the biggest Bitcoin wallet (private key) with 1 million Bitcoins is hacked, the hackers could flood all the exchanges to sell the Bitcoin and price goes to zero in panic or they could slowly sell them.

So now you could be thinking, does anyone actually use bitcoin?
Do I really need to understand it or consider investing? I would recommend it, as larger companies are now accepting it as currency like Microsoft, and Dell, and earlier this year, the value of all Bitcoins in circulation exceeded the value of 6.5 billion USD. And starting from January 1st, Bitcoin will go mainstream, therefore it’s important to understand how it works. Financial firms like Goldman Sachs are beginning to discuss possibilities involving Bitcoins. The reason that the value has gone up so drastically the last few weeks is simply because of the demand of people trying to buy them up went up. There are 16.7 million coins in circulation, and now the value has been driven up to 189 billion USD as of Monday, December 11th, 2017.

Another reason for its popularity is that the floor value of Bitcoin is zero, meaning if there is no central bank supporting it, it clearly has value, similar to gold, where it holds its value for centuries past, as well as moving forward. Speaking to people, they agree that Bitcoin is an interesting option. After the big financial crisis of 2007, and before any future ones ensue, one can be wary of traditional currency and potential instability impacting banks and the world economy. so it is easy to see how bitcoin has been seen as appealing as a store of value.

The intriguing part of all of the Bitcoin rise is since there is a cap and more Bitcoin cannot be made, the future is a bit uncertain because it is a first of it’s kind. However, if demand continues to grow as it has over the last few months, the future of Bitcoin is very bright, and it may become our newest and most sustainable form of digital currency for many years to come.

A Bitcoin step guide for dummies 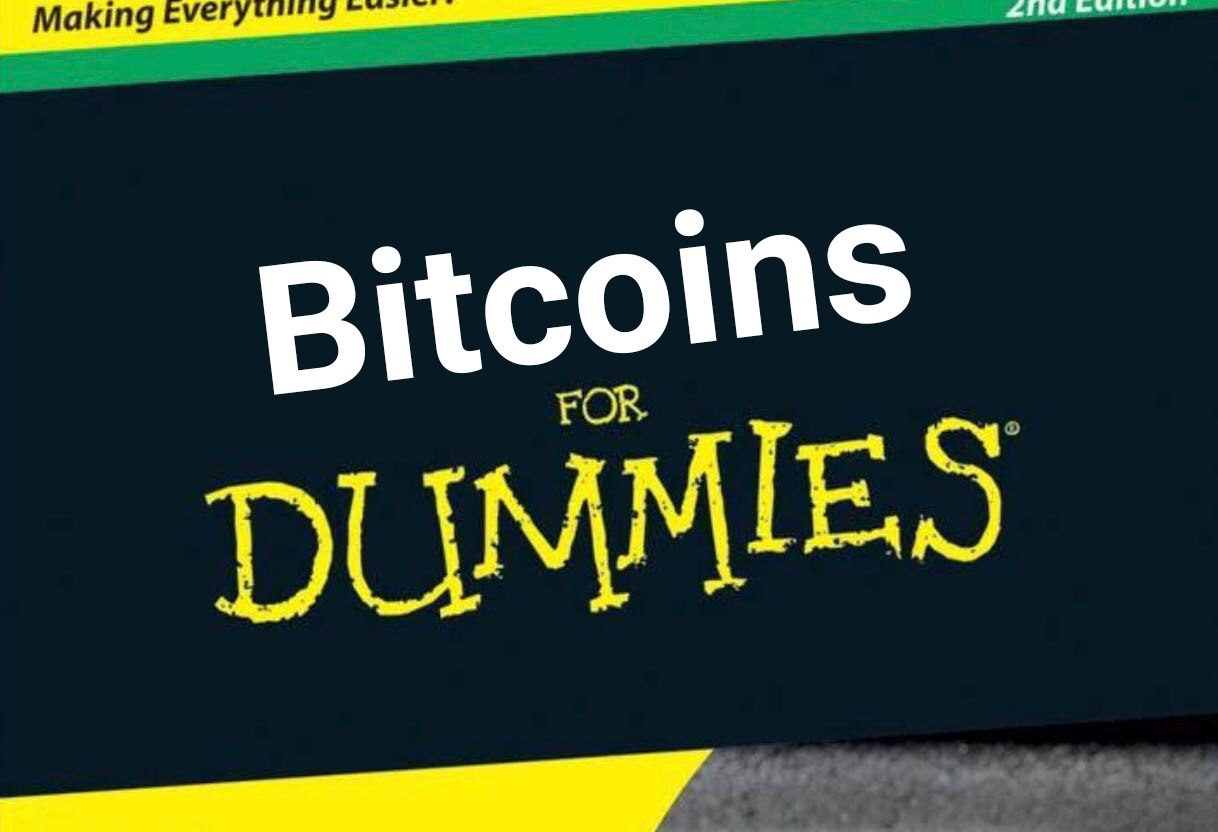 We all are familiar with the book series “Subject” for Dummies it’s the bright yellow cover sleeve with big bold yellow writing , this book I buy often depending on the subject I am researching , it’s a good basic book with a somewhat ridicule title , nobody likes the word dummy, to be stupid but actually you are the smart one to buy these books for dummies as they are ever so useful in breaking down the subject to a simplistic form which is helpful for those that want to learn a new subject , so I am a great advocate of these books. Here is my step by step guide in using Bitcoin , I hope it empowers you to get smarter on this new currency.

5 step process of getting a bitcoin
1. Install a wallet
2. Signup on an exchange (requires KYC and AML can take days for approval)
3. Send some funds to the e xchange
4. Buy coins on the exchange (convert funds to Bitcoins on the desired exchange rate)
5. Withdraw funds to your public key (on wallet)

Now you can buy milk from a vendor who sells milk using Bitcoin as a currency.

Disclaimer: Never hold large amounts of funds on a mobile phone without making a backup 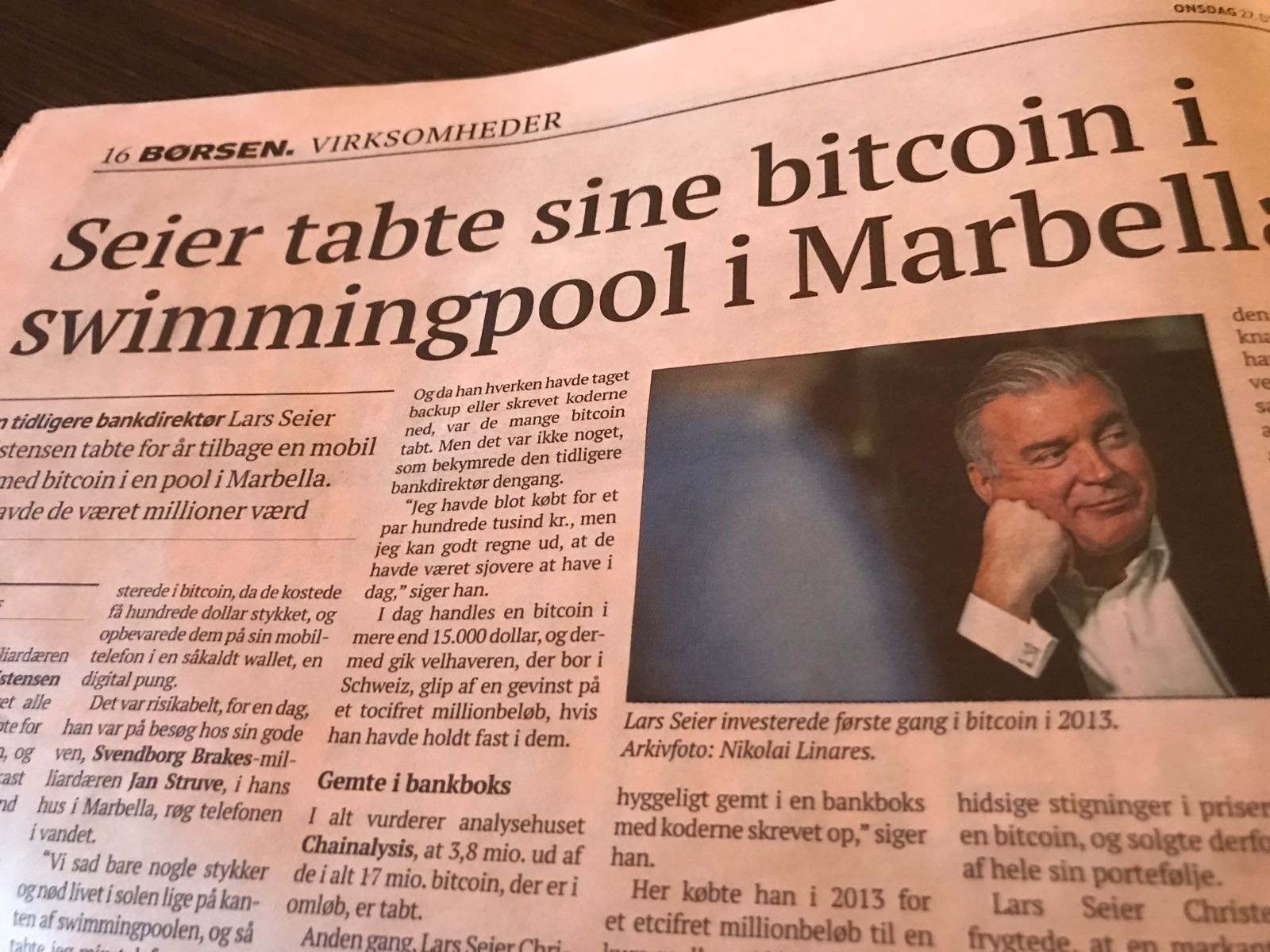