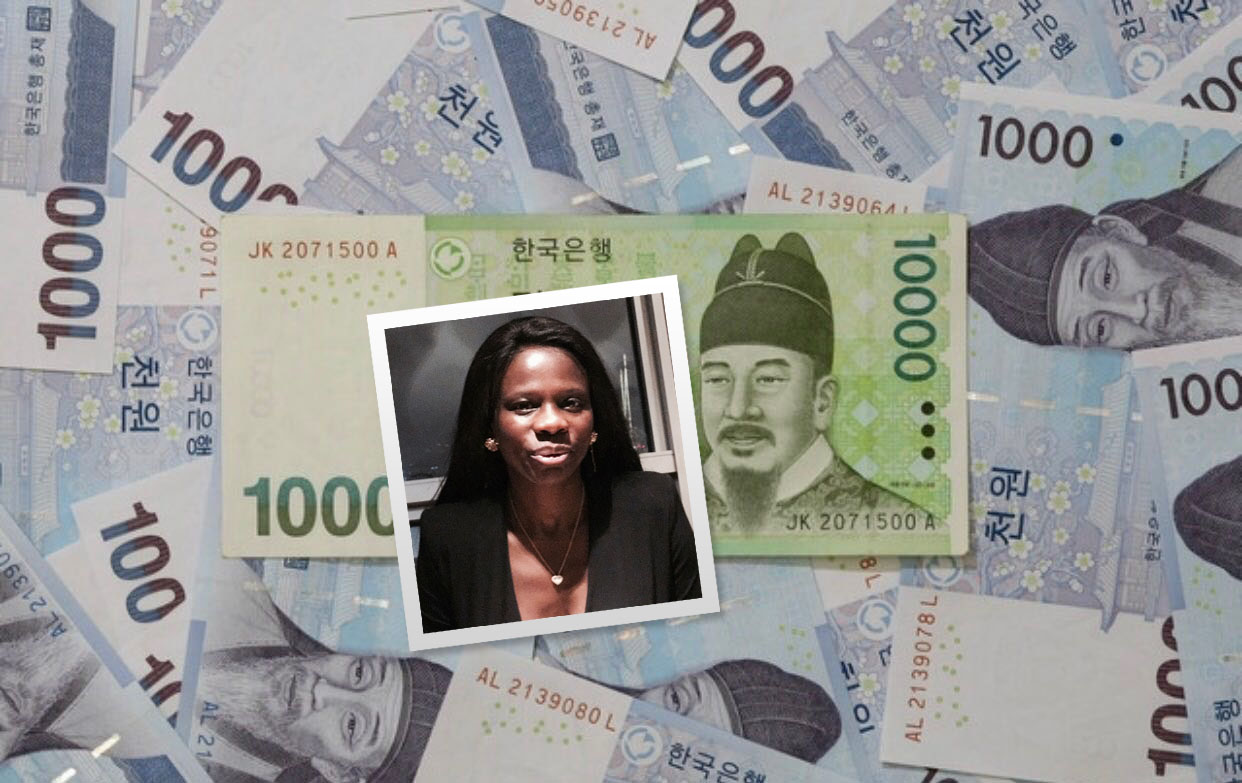 A Week in Seoul

South Korea may not be the first holiday destination that comes to mind when you think of Asia; however, I had the opportunity to a week in Seoul to attend a conference with my husband Lars so I decided to join him and make a first time visit. It would have been unlikely for me to travel to South Korea as it’s not a holiday destination nor do we run business from this country but you only live once so I boarded the plane with a degree of dread at the long flight but excited to explore a new country and culture.

South Koreans have an amazing history and risen from one of the poorest nations during the 1960s to one of the wealthiest in a relatively such short timeframe. This is often referred to as the Korean Economic Miracle with Seoul a booming metropolis of business supplying the world with state of the arts electronics, including world giants Samsung.

My brief impression was the South Koreans are polite and respectful including bowing, which it’s a little awkward as I have no idea how to react! I also observed industrial minded both men and woman working hard, no bullshit, and so strict and on time everything runs like clockwork you can nearly compare them with the Swiss. I felt a cool precision in action with little flexibility as everything has a rule and everything is so oddly regulated it’s impossible to negotiate so there are some similarities. 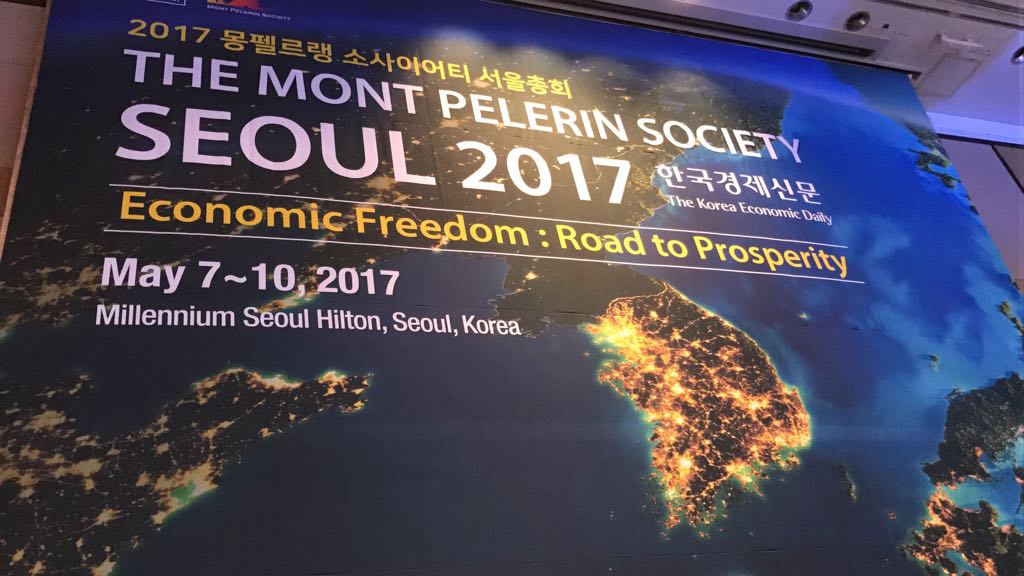 The Mont Pelerin Society annual conference was what brought my husband and I to South Korea. I typically pass on these types of gatherings; however, I thought was a good idea to learn more about an interest of his and spend more quality time together.

2017 has been a wonderful year of that, where quality = fun , love and laughter, time spent today together has been preciously beautiful. Besides, seven days, it is a long time to be apart from each other, and that now he is retired he is stepping up the time we enjoy together to share each other’s interests. The theme of the four-day conference was Economic Freedom: Road to Prosperity. The participants were predominantly male and of approximately 100 guests you could count the women on one hand. The tickets were nearly a $1,000 a go, which equals over 2 million Korean won sounds a lot hey! The discussion subjects were on point, current, and needed with a focus on the future path. The speakers were articulate, educated and well versed, including Czech President Vaclav Klaus, Yaron Brooks, and Burwell B. Bell, a retired general. Mr. Burwell gave an amazing phenomenal and very interesting presentation on security and the implications in the context of the North South/Korea divide. He was also the first gentleman that day who said good morning to me in a military commanding voice, introducing himself and asking me “what’s your game” , which in my UK English meant nothing to me. I was kind of taken back, then amused to think how English, depending on your nation of origin, can lead to different interpretation. 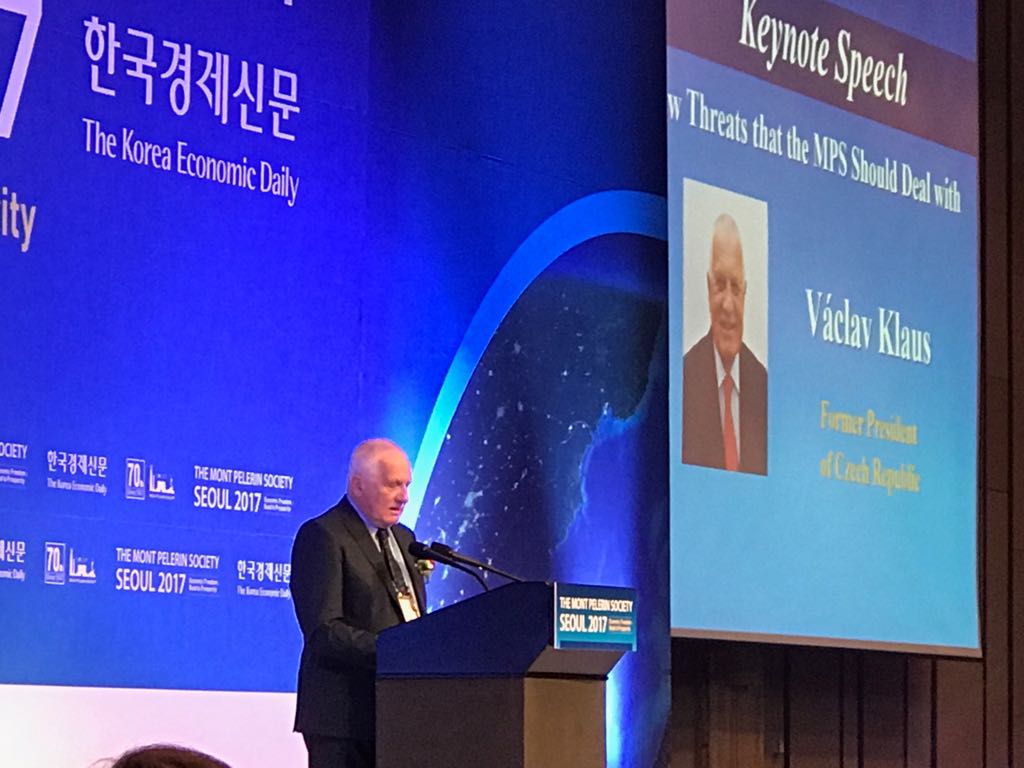 Overall the conference was varied with so many other good speakers, there was never a boring moment. Capturing the road to prosperity from their own point of view with their own meaningful angle, and not all needed to agree as they all had their points of view on the economics of the region and what government and society ought to do in the best interest of economic prosperity.

No matter where we go or for what purpose, Lars and I always make time for one of our favorite shared passions – eating in Michelin star restaurants! 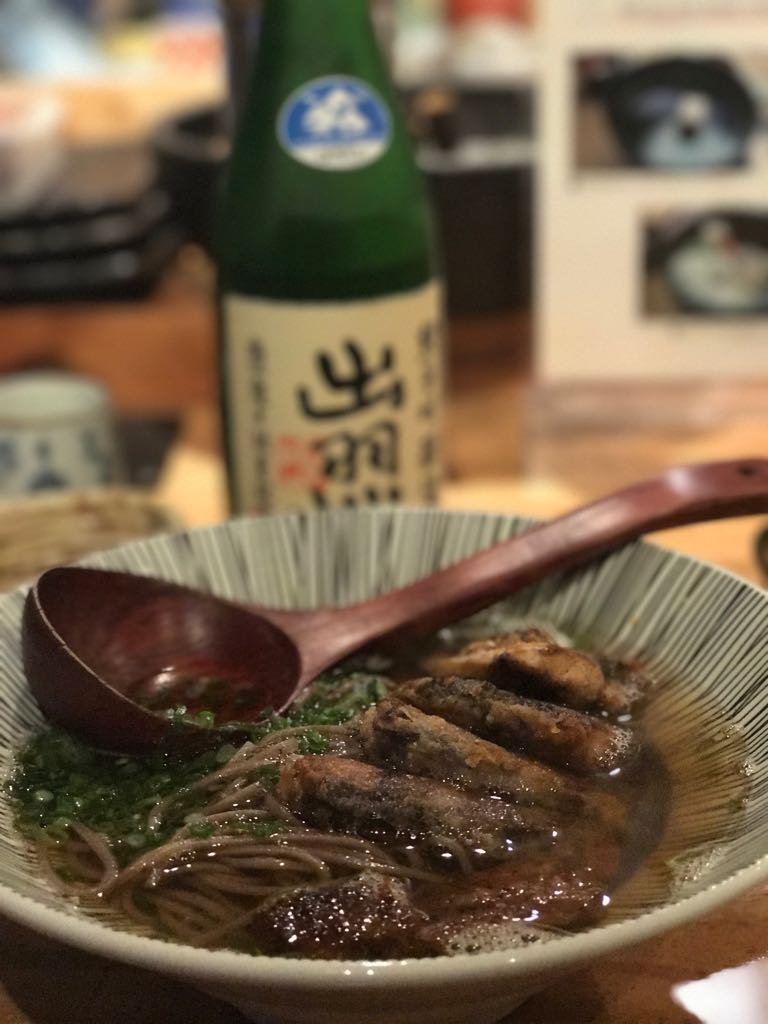 It’s been a lifetime hobby but has become a serious business! We are well travelled and experienced already in many of the 3 and 2 stars in the most popular countries; however, this was a big scoop to be able to visit the top 5 Michelin rated restaurants in Seoul, all traditional Korean food with set menus, which took all night to taste especially with the use of chopsticks! I have realized that the wooden chopsticks are much easier to use than their mental counterparts but any day I prefer a knife and fork. 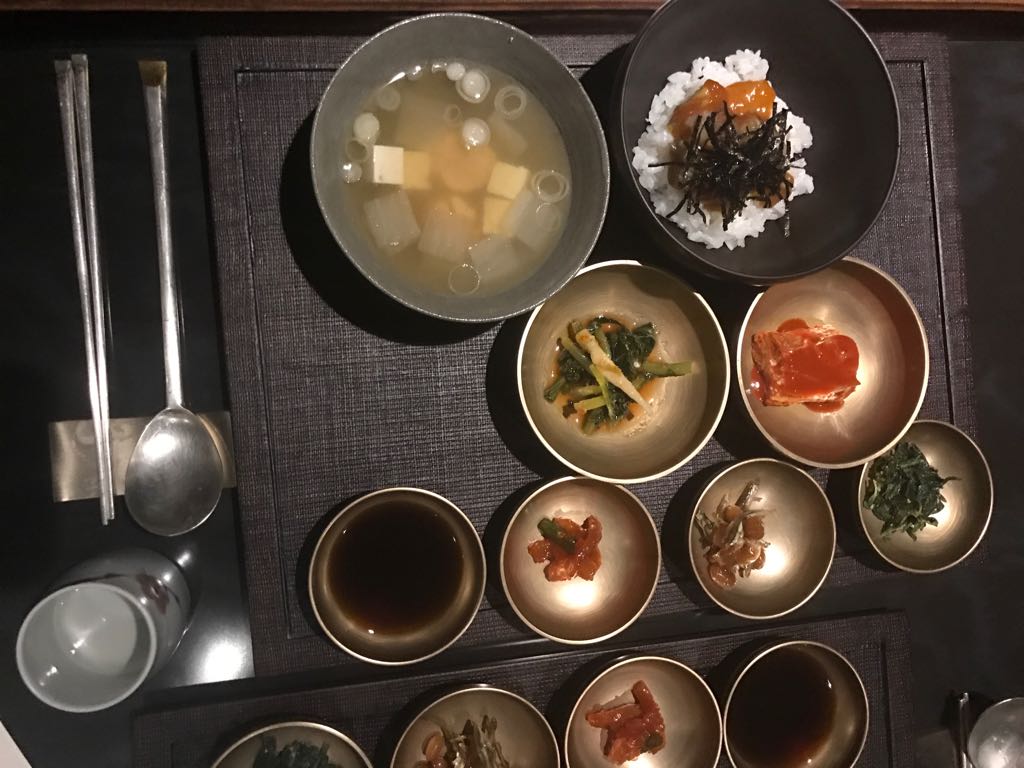 We visited two 3 stars and three 3 stars so you can imagine the evenings were packed with the delights of high level indulging and drinking “hwayo” which is local Korean distilled spirits. 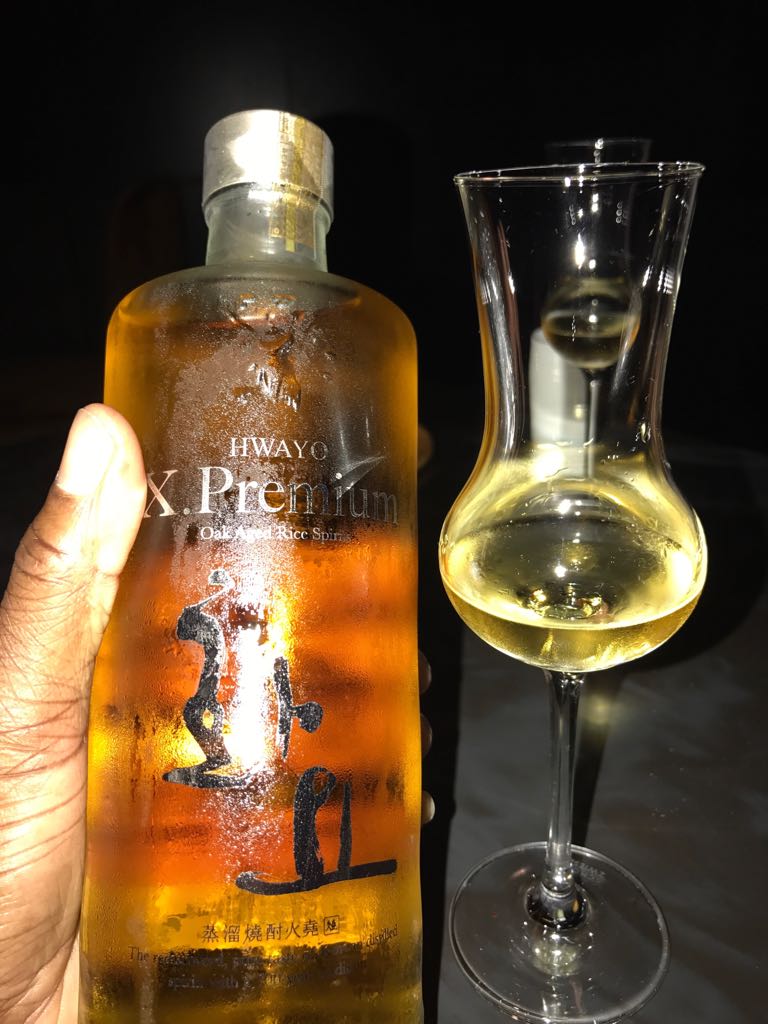 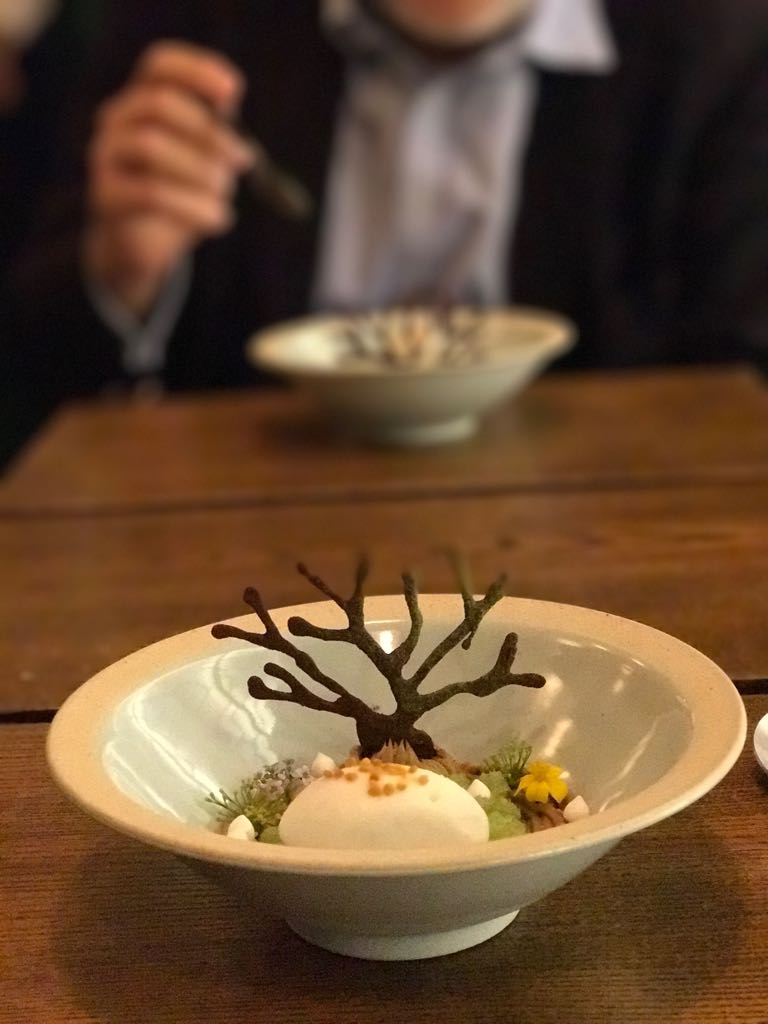 These amazing eateries were located across town so taking taxis was also a chore, nobody reads the English street maps made for Koreans and many of the addresses shown from the Michelin Guide Book was so, the taxi driver was baffled each time we needed a translator. The Korean alphabet, known as Hangul and looks like picture boxes was the only way to get anywhere, by identify famous landmarks was the way around town. Another funny challenge was getting in and out of a taxi, which is only allowed from the right side. Do not attempt to get in or out of a taxi from the left the door as it will be locked and random people will be shouting at you, cars will be hooting and that’s just not funny.

After traveling around the city all week my favorite spot was a beautifully restaurant GAON lavished with architectural space combining Korean cultural design with western accents, it was clearly the winner of all restaurants, it was located in the heart of Gangnam Gu (ring a bell?) Korea had a very progressive pop music scene, which was highlighted by PSY, the public school boy who released Gangnam style in 2012 of his up beat song and Korean popish video “Gangnam Style“, which became the first YouTube video to reach one billion views. We were in the heart of Gangnam which looked similar to Soho, quirky streets with quaint cute trendy shops. 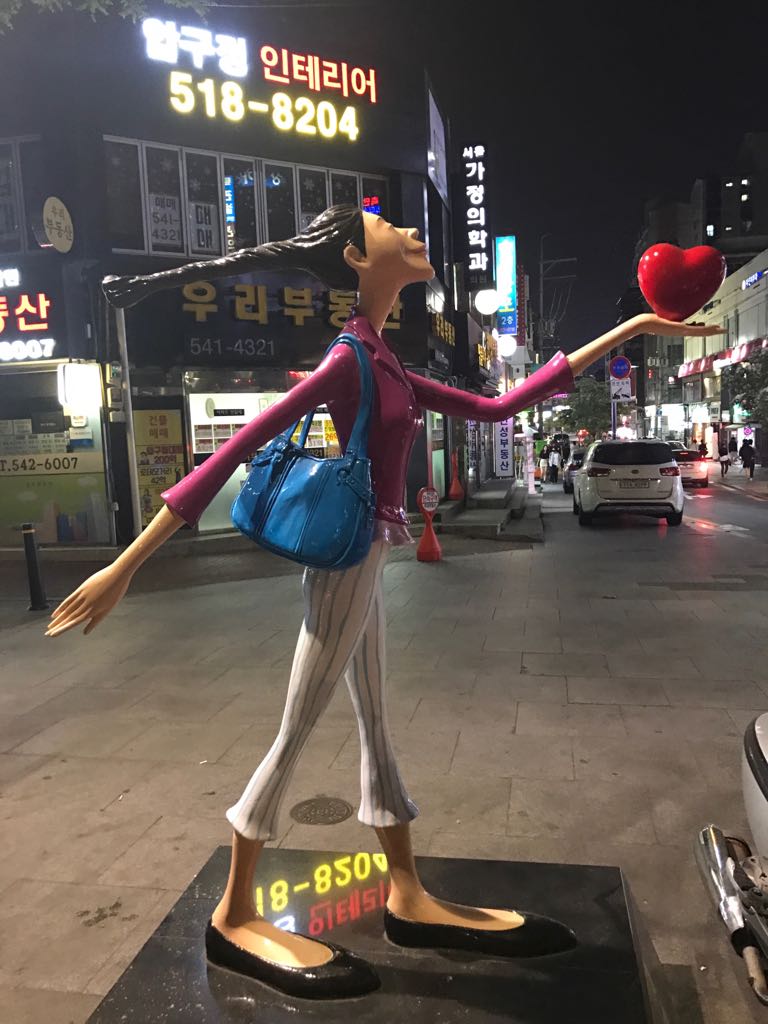 That’s how I imagine Seoul when I arrived, a funny low-key place with Harajuku girls wandering the streets with pink hair and styrofoam wedge shoes. It was not like that; however, as you walk through the affluent district of Gangnam gu you quickly understand how that hysteria came about, it was fashionista district and it was very cool. It was a my first stay in South Korea, and albeit brief, I was impressed with this industrial country that has done so well, kept their culture in every way, growing fast and will be on par with its Japanese neighbors while still able to remain poised under the shadow of the ongoing threat and conflict with North Korea. From food to industry, culture and art, politics and economics, South Korea is place worth visiting and returning to. 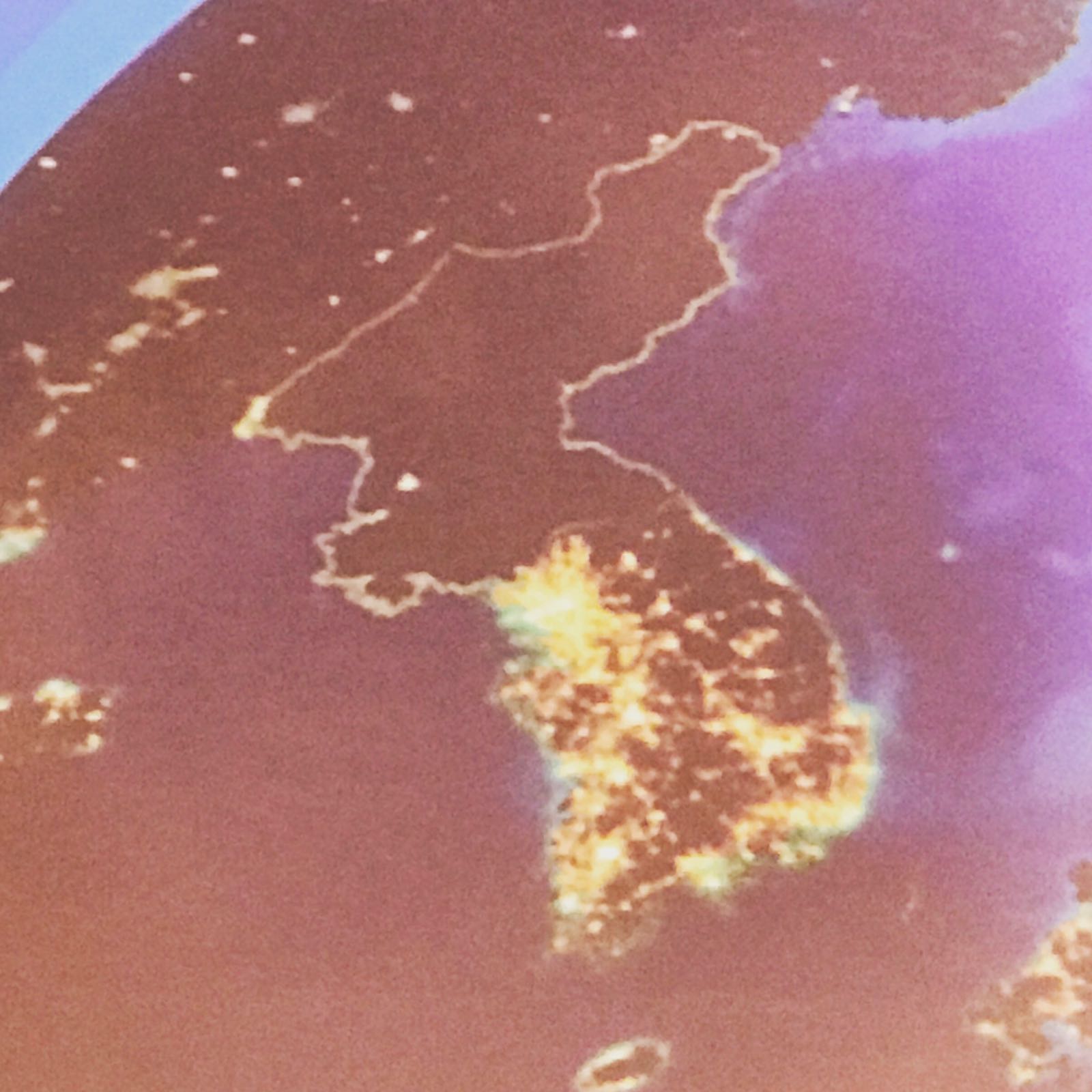